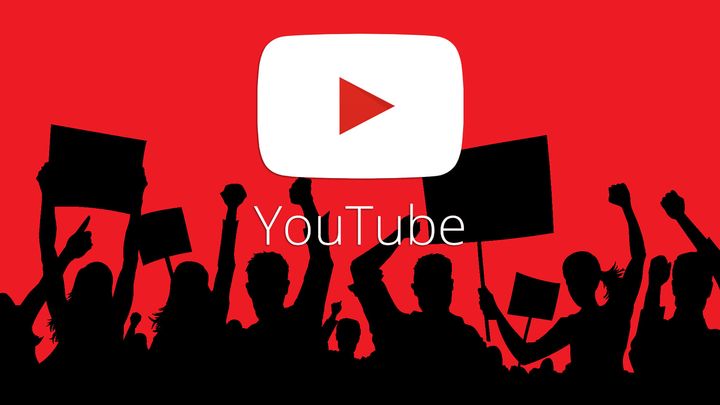 Youtuber group known as YouTube Union has established a partnership with one of the largest trade unions in Europe - the German IG Metall. The FairTube initiative which was born from the partnership demanded greater transparency from YouTube, especially in the area of video monetization . The platform has 24 days to respond to these demands.

Creators demand, among other things, that all criteria influencing video monetization to be made public, and that specific explanation be formulated in cases where the possibility of making a profit is taken away (e.g. determining which part of a given material provoked such a decision). Youtubers also want there to be a person within the company who can be contacted in case of doubt.

This is not all, as the list of postulates also included the possibility of appealing against decisions taken by YouTube in the field of monetization and the establishment of two bodies. The first one is to be a mediation team, which will help to solve conflicts between creators and Youtube in a fair and impartial way. The second is a committee of YouTubers, which will be able to take part in making important decisions.

YouTube Union is an entity that plays the role of a kind of YouTubers' trade union. The group was founded last year on a wave of controversy and conflict between YouTube and some people who publish their films on Youtube. So far, however, the YouTube Union's clout has been low. The organization does not have the rights of a trade union, which is why establishing cooperation with IG Metall significantly changes the balance of power.

Demonetisation - what is it?

Owners of sufficiently large and popular YouTube channels earn money on commercials displayed while watching videos posted on them. Under the mysterious term "demonetisation" hides a mechanism that makes it possible to take away or limit this right - most often this is the case with films that somehow violate the rules of Youtube, or raise a controversial topic (YouTube considers such materials to be "unsuitable for displaying ads").