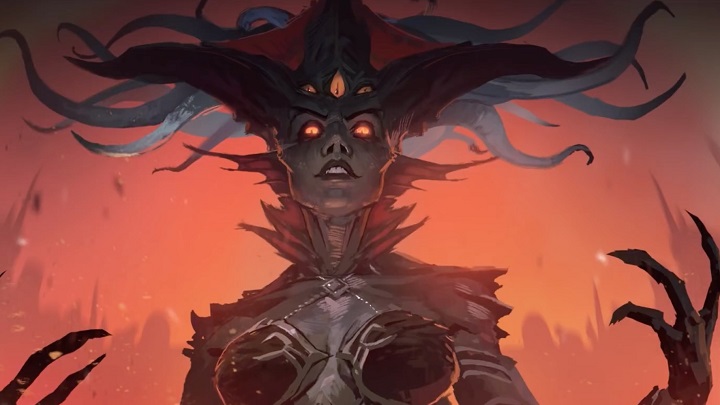 Just three days ago we wrote about how World of Warcraft players struggled with Queen Azshara on Mythic difficulty. Despite hundreds of attempts, neither the European guild Method nor the American team Limit succeeded in doing so, and Blizzard decided to weaken Azshara a little. As you can see, the merfing fulfilled its task, because after 359 attempts the Queen of Nagas was finally defeated by the players from the Method team.

The Guild decided on a rather risky strategy, using only two typical healers. The American team Limit, which also managed to defeat Azshara (but they did it only after the Europeans) used three healing characters. In addition, Method, unlike in previous boss fights, has used different DPS classes. Below you can see the reaction of the players to the boss defeat.

It took them 12 days to kill Azshara. They were even congratulated by Blizzard on the company's Twitter profile. This is the twelfth time that the guild has defeated one of the bosses as first and won the title of "The World First".