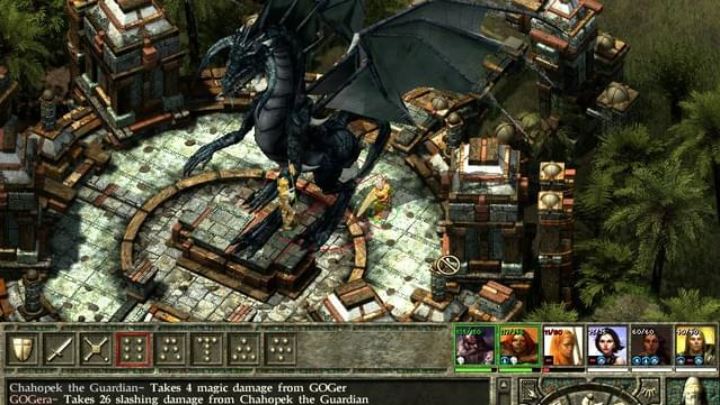 The first part of this iconic RPG series has received a well-deserved re-edition. However, unlike the first Icewind Dale part two is still only available in the 2002 version. This is the last Black Isle's game that used the Infinity Engine. The rules of the third edition of Dungeons & Dragons have been implemented in the game. Due to the premature release, some of them were overly simplified.

Although the scenario is less important than in the case of Baldur's Gate, the universe retains its distinct atmosphere. It's still Forgotten Realms (the biggest world created for Dungeons & Dragons). A lot changed since the events of the first part; as many as 30 years have passed. At the beginning, the player's team has to face the goblins in Targos, one of the ten allied cities, but during the game, we also find ourselves in the Black Raven Monastery and part of the Underdark.

There aren't as many dialogue options as in Torment, but low intelligence of the main character, for example, results in different reactions of the encountered NPCs. The graphics are likely the worst element of the puzzle – the game looked bad already in 2002. The creators, led by industry veterans Josh Sawyer and Chris Avellone, admitted after the release that they hadn't managed to create the Icewind Dale 2 that players deserved. And maybe that's the best reason to think about an atmospheric remake twenty years later. 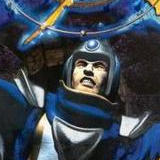 Nox didn't impress with the plot nor side characters. However, it worked great as an atmospheric hack'n'slash. In 2000, the polished graphics and a nice soundtrack were impressive.