Gamers are most often attracted to big AAA games that are usually announced years in advance, sometimes almost a decade (looking at Cyberpunk 2077). We can wait for years to get the follow ups to our beloved games. Fortunately, the video game industry is so vast and diverse that almost everyone can find something to occupy their minds in the meantime – even if they prefer slightly more niche games.

You might not have heard of the games from this list below. They may also ultimately turn out shallow and not worth the buck. It's impossible to be sure until we play them. However, each of these games managed to rouse our interest somehow.

Here's a rundown of the games announced in recent months that you may have missed, but which could be suprise hits.

The order is random, don't take it all for granted. Each of these games looks really interesting. If you've got any of your own bets, feel free to share them in the comments below.

Asterix & Obelix: Slap Them All! 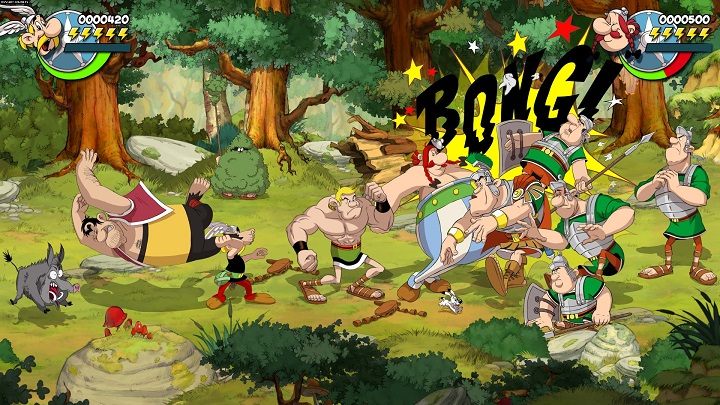 These Romans are good! They fly better than the others, I think. Must be their new helmets. Makes them more aerodynamic.

Why is it interesting? It combines iconic characters with interesting looking beat 'em ups and captivating 2D graphics reminiscent of comic book images.

The defiant Gauls are quite famous around the world, as they appeared in comic books, movies and games and were very popular around the early 2000s. When it comes to games, they weren't always the best, but some were truly outstanding. What kind of game will Asterix & Obelix: Slap them All! become? We don't know yet, though it seems like it could be a solid, old-school game.

It will take us back to 50 BC. Only one small village of indomitable Gauls still holds out against the invaders. We take on the role of two of the most famous misfits – Asterix and Obelix. Moving through the maps, we will plough through enemies. The production of Mr. Nutz is supposed to be a typical beat 'em up, straight from an arcade, where we clear levels from enemies using some crazy combos. All this ought to be enriched with a story from the world created by René Goscinny and Albert Uderzo.

Asterix & Obelix: Slap them All! is due to arrive sometime in 2021. 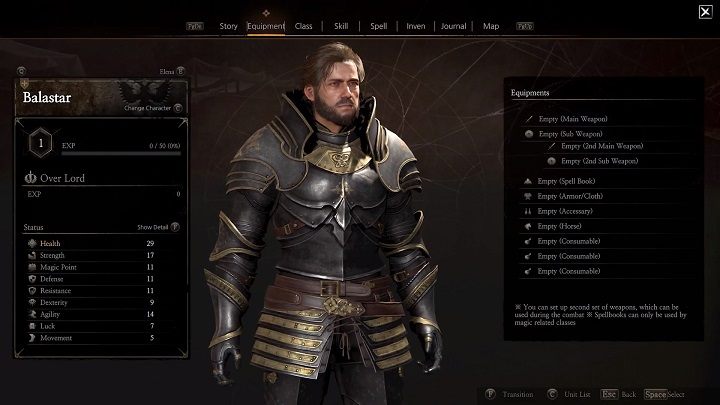 Classic RPGs have been doing better and better lately.

Why is it interesting? The unusual setting, a realm called Artemesia, is inspired by Western fantasy and Chinese mythology at the same time. It's interesting in that it's an RPG with strategic combat and squad management between clashes.

Lost Eidolons looks like a child of Dragon Age and Fire Emblem series. We're dealing with action set in a quasi-medieval world with knights, great battles and a touch of magic. We play as a mercenary named Eden and lead the rebels into battle and try to take the throne. The creators of Lost Eidolons promise moral choices and bitter farewells.

The gameplay in Lost Eidolons is divided into two segments – tactical and story. In the former, we will fight turn-based battles (reminiscent of those in the Fire Emblem series). In the latter, the camera will go behind our character's back and we'll be able to develop the story and deal with recruiting and training warriors, or having conversations with other characters from the game world.

This title will not impose any protagonist (or protagonists) on us. We'll create our character ourselves in a rather elaborate wizard, nevertheless, the developers emphasize that we'll be able to control not only of her, but also larger squads of soldiers. That sounds pretty interesting, and if there's a good storyline behind it, Lost Eidolons could win over fans of classic RPGs. The game should go on sale in 2022, but is still expected to debut in Early Access on PC in 2021. 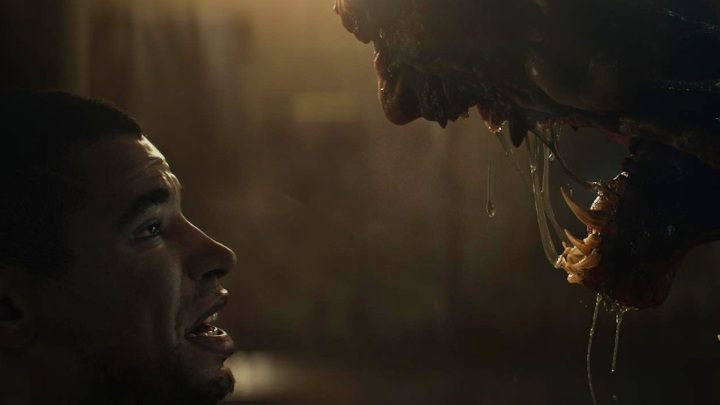 If you feel someone's breath on your neck, your best option is to run away.

Why is it interesting? A very dark and mysterious survival horror taking place on Jupiter's moon, Kallisto.

When survival horror specialists from the Dead Space series take over a project, our expectations automatically soar. Add the fact that this is funded by KRAFTON (the company responsible for PUBG, among others), and you're forgiven for taking the whole thing for a potential smash hit.

The Callisto Protocol is the debut project of Striking Distance Studios, founded by Glen Schofield (executive producer of the first installment of the Dead Space series). The game is set in the year 2230. Our hero gets to Black Iron prison, but staying there for too long isn't part of the plan. We'll uncover a host of chilling secrets about the facility, and the escape will surely be hampered by the fact that the building has been overrun by bloodthirsty mutants.

It's worth knowing that the action of The Callisto Protocol takes place in the expansive universe of Playerunknown's Battlegrounds. Unlike PUBG, however, the horror game from Striking Distance Studios is intended to be strictly a single-player, story-driven experience. We don't know how the famous shooter fits in yet, but it seems that almost certainly fans of this battle royale will find some distinctive flavors.

Release date? So far unknown, but the game is expected to debut around 2022 on PC and, as yet, unspecified consoles.