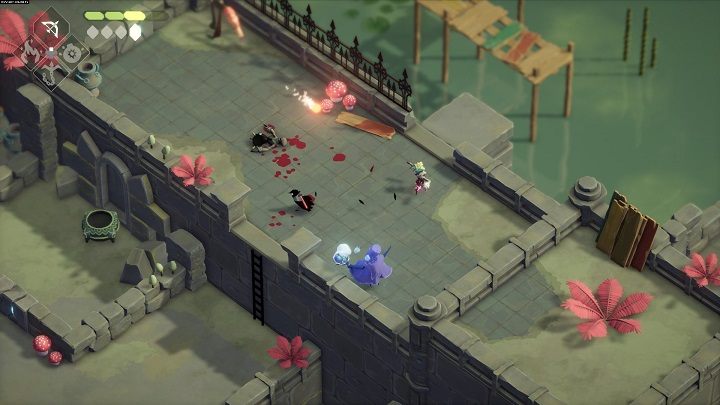 Don't be fooled by the colorful visuals  there will be plenty of dark secrets in Death's Door.

Why is it interesting? An intriguing story about a raven finding the souls of the dead, plus engaging gameplay.

Death's Door is a title that defies the formulaic genre framework. We will get a clearly outlined story straight from an RPG, and skill-based, dynamic combat, viewed from isometric perspective.

The plot of Death's Door will be quite unusual. We take on the role of a raven searching for the souls of the dead. The raven likes the job and is very diligent about it, but one day, his life gets complicated  all because of a single, stolen soul. Our protagonist must embark on a dangerous journey to find the thief and claim the lost soul. The creators promise that the whole thing will be accompanied by dark humor and interesting cut-scenes.

While playing in Death's Door we will traverse a variety of levels and face a host of different enemies. At the end of each location, there will be a boss waiting for us. To defeat him, we will have to learn his behaviors and understand his attacks. Combat is supposed to be one of the more important elements of the game, so let's hope it's properly refined. The first materials evoke associations with the fantastic Hades, but will Death's Door actually be a similar game? We will find out soon enough.

Death's Door will be available in the summer of 2021 on PC and consoles  Xbox One and Xbox Series X/S. 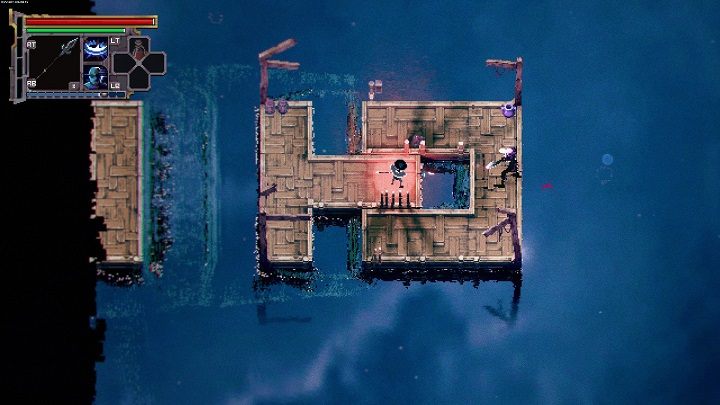 Why is it interesting? I don't think many people expected Tetris was such a great material for a roguelike.

Loot River is a roguelike production combining elements known from the Dark Souls series and... Tetris. If you are a bit confused, we hurry to explain. Solutions typical for roguelike, or rather roguelite, are immediately apparent  fairly simple graphics, enemies coming from everywhere, procedurally-generated dungeons, and permanent death.

References to Dark Souls are also striking  high difficulty level, powerful bosses, dark fantasy lore. Where does Tetris fit in this? It turns out that stacking blocks is a fundamental part of the game. In Loot River we very often will have to move on platforms, which can be controlled like the blocks in the famous production from 1986. This will give us a chance to quickly get behind the enemy's back or even lure them into a trap.

In addition to all this, there will be an expanded aspect of strengthening our character with different skills and equipment.

Loot River will launch in 2022 on PC, Xbox One and Xbox Series X/S. 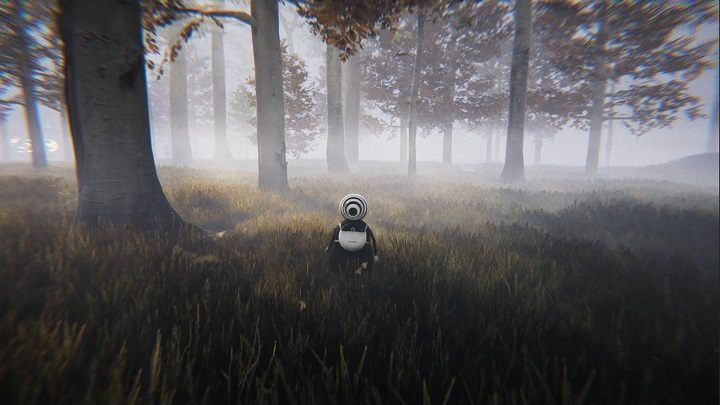 Why is it interesting? Cute visuals and an interesting approach to storytelling through exploration.

If you're looking for a production so alternative that most hardcore gamers haven't heard of it, we've got just the game for you. Mona is a recently announced project by French developer Vincent Aalbertsberg.

It will be a third-person adventure with focus on exploration and solving logic puzzles. In the materials released by the developer, you can see that the game has strong platforming elements.

The plot is supposed to be quite extensive, and will tell the story of an evil force that has decimated the people living in a mysterious world.

The visuals look really good. Mona is full of realistic-looking plants, the air is thick with particle effects, and elements like fog and light scattering are quite awe-inspiring. This seems all the more impressive when you consider that the game was developed by a single person.

Mona will debut at an unspecified date  most likely in 2022. The game is in pre-alpha for now. 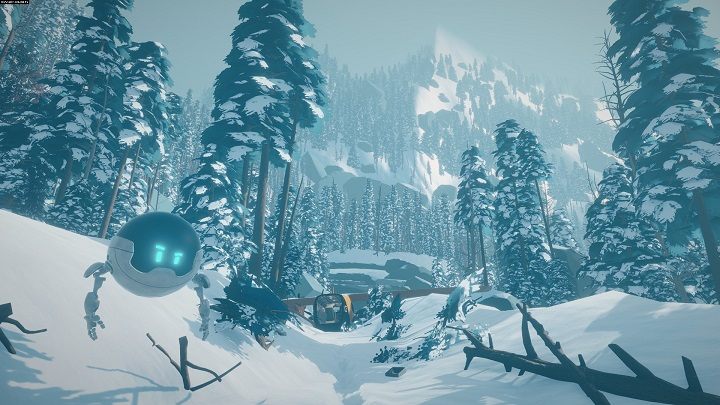 When you crash your plane in the Arctic, you better have a flying robot with you.

Why is it interesting? A castaway's relation with a robot and an adventure in the frigid forests of Alaska.

Arctic Awakening will take us to Alaska, where a plane pilot named Kai crashes in the year 2062. The only thing we'll see at the beginning will be the snowy tundra and... a flying robot. It's the machine who will accompany us on this frosty adventure. Our task will be to find the co-pilot and return home.

The game's plot is supposed to be its main thrust. The developers say that the gameplay will engage us, but only to a certain extent  in most situations, it will serve a complementary function to the story. To find our friend, we will have to talk to our robot and explore the snowy forests of Alaska. What promises to be interesting is that conversations with an electronic companion will determine our relationship with it  it may or may not like us. Arctic Awakening could be the next Firewatch , this time woth snow as backdrop, rather than fire.

Arctic Awakening will arrive on PC and as yet unspecified consoles in 2022.