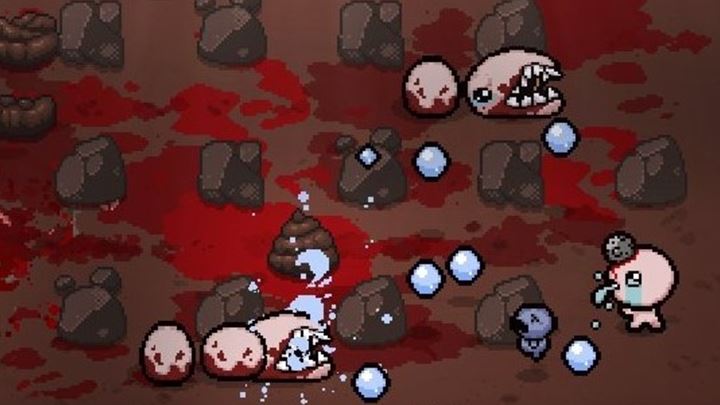 With almost thirty endings to the game, this story can really be interpreted in many ways. According to some interpretations, Isaac is alive, and the game doesn't focus on death at all. According to the last, most canonical, finale, the protagonist is dead almost from the very beginning. The game, on the other hand, is about coming to terms with own death and forgiving those who indirectly led to it.

There are many biblical references here – the creators most often refer to the Christian Old Testament vision of the afterlife. There isn't much in the way of joy here, except for the self-mockery and fecal jokes.

Isaac has to deal with everyone – himself, his parents, the demons of the past, his own death, and finally God himself. Nobody is waiting for him with open arms. He has to earn his own peace with a symbolic struggle. The game talks a lot about death, but it's rarely uplifting. In the area dominated by colorful, positive stories, The Binding of Isaac is a gripping and original experience that's definitely worth your time if you need something different. 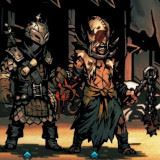 Darkest Dungeon is, I won't hide, one of my favorite games. Why has it ended up in a frame? After all, it's full of death! Mainly because over time the player learns to approach other heroes as raw materials. The game talks a lot about the nature of evil, but not so much about dealing with death.