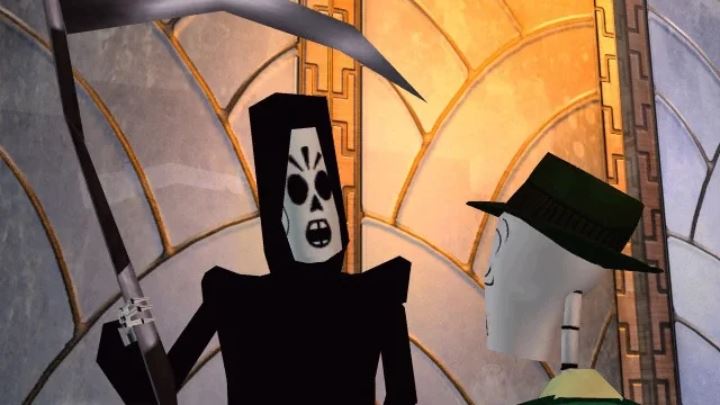 Grim Fandango is one of the last classic, old-fashioned adventure games. Manny Cavalera, the dead protagonist, goes on a long, four-year journey through the Land of the Dead to the Ninth Underworld, a place all souls like him must reach.

The creators were inspired by Aztec beliefs, occasionally enriching them with elements known from world pop culture. It all looks a bit like Tim Burton's movies, and a bit like The Addams Family, but it's essentially original enough to make it hard to say that Grim Fandango doesn't create its own, original mythology.

There is a lot of humor here, often dark, but it's not spoiling the atmosphere of the main story. Manny jokes about his own death and soul wandering, but is essentially obeying the ritual. It's therefore appropriate to act as a grim reaper. In this way, he meets his great love – the kind-hearted Mercedes, whom he is forced to "kill" at first, and after years of travel they venture into the Ninth Underworld together. 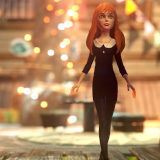 Blackwood Crossing is difficult to describe in a way that doesn't spoil the fun. Genre-wise, it's a cute 3D adventure game with a contemporary twist. It focuses on the relationship between a maturing girl and her younger brother, who were once the best playmates, and now they struggle to find a common language.