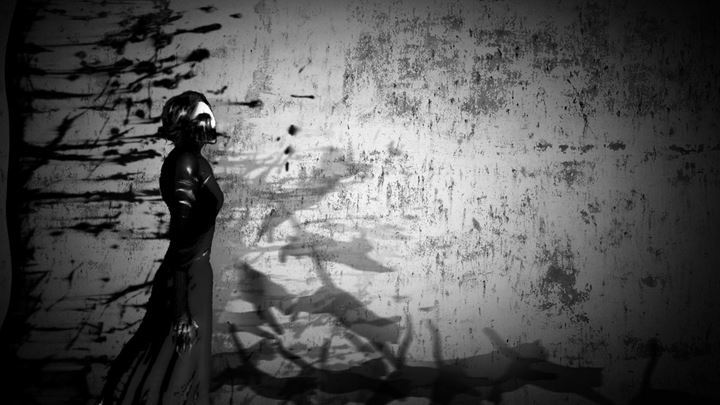 At the beginning of the game, Susan Ashworth, depressed after losing her child, commits suicide. Instead of going to the afterlife, however, she ends up in the home of a weird, old lady. She offers her a deal – if she kills the murderers who stand in her way, people who deserve death in every respect, she will return to her world and gain immortality. Susan doesn't quite believe it, but accepts the offer of the Queen of Worms (as the old woman is called).

She dies quickly at first. However, she becomes convinced that she had not been deceived. Driven by her own anger, she eliminates the murderers and kidnappers. However, this doesn't allow her to get rid of depression. Remorse and longing for the child turns into hatred toward those who are easiest to hate.

In time, she begins to wonder what was the true intention of the Queen of Worms. And hasn't she herself accidentally become one of the people she hates? However, she doesn't have the strength to change anything. This only happens once she meets Mitzi, a young girl with cancer. Together they break free from the influence of the Queen of Worms and they decide to resort to any means necessary to survive. 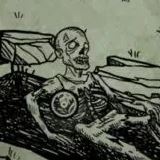 The production of the Polish studio focused on a dense atmosphere and symbolic, two-color graphics. There are also plenty of allusions to the relativity of cognition and death itself. The death also appears in a completely personalized form, counting down the time remaining until the end of existence of the drawn world.