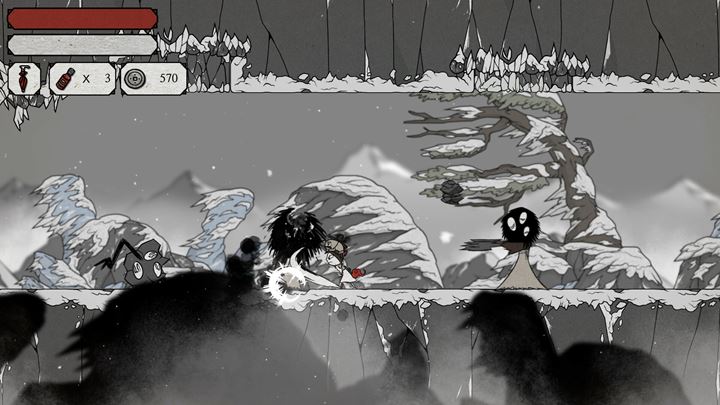 Metroidvania games, where we play the role of a hero or a heroine who act as the scythe of souls, are definitely abundant. Each of them tells about death in a specific way, most often in a lighthearted manner. The most mature of these stories, however, seems to be the one from 8Doors.

Based on Korean beliefs, the game presents the fate of the title Arum (although the afterlife officials call her differently). After the mysterious death of her father, the girl begins to suspect that one of the reapers made a mistake. To find out the truth, she goes to Purgatorium, temporarily becoming dead (that's the easiest way to explain it).

Although no one believes her for a long time, the girl's determination makes her one of the soul-catchers who find souls that managed to evade their fate. Eventually, she manages to uncover the plot and defeat the evil deity. Then, she meets with her father. What happens next depends on the ending we get. In the best one, she brings him back to life, in others she has to come to terms with his death and continue her own existence, no longer pursuing the profession of a soul catcher. 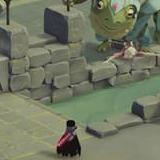 Death's Door is probably the most popular of the action adventure games in which we play as Death's junior assistant. The graphics are wonderful, reminiscent of the best animations from Ghibli, the difficulty level is well-balanced and challenging, and the painted backgrounds, apart from fantastic lands, also depict the bureaucratic chaos of the Last Judgment (or whatever its counterpart in Death's Door is called). The game itself is definitely worth spending a few hours on.

Have a Nice Death 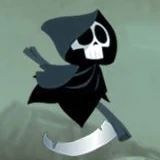 You will find even less reflection in Have a Nice Death. The main character has always been the death, but due to paperwork and slacking off, he has dwarfed, lost some of his abilities and cannot boast of such high performance as he used to. Nevertheless, he bravely tries to return to his former disposition. Maybe that's why the difficulty level is one more step higher than in Death's Door. 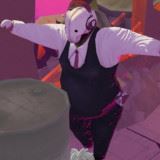 Felix the Reaper from a self-titled game is a former employee of the Ministry of Death, who, however, dared start making his own rules after falling in love with a girl working in the Department of Life. There isn't much time for reflections here, but the pleasant mechanics of simple logical puzzles mean that the subsequent deaths planned by the Ministry of Death are not that scary.