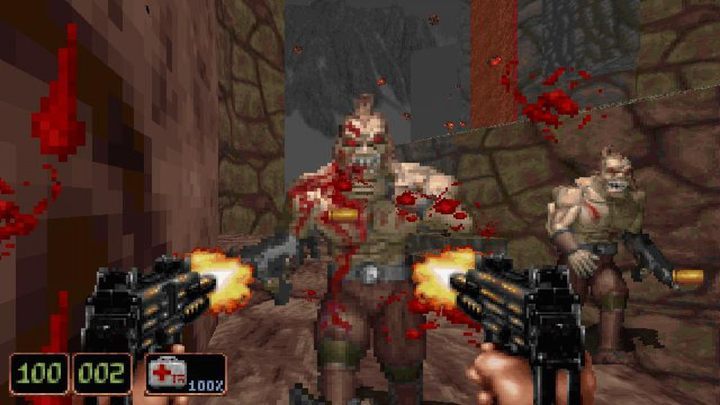 The game may not look overly inviting today, but the gameplay itself is really beefy.

If you've played both parts of Shadow Warrior by Flying Wild Hog, it's a good idea  at least out of decency, especially since this title is being given away for free  to reach for its spiritual predecessor: Shadow Warrior Classic from 1997. The word "classic" in the title is not just an trick, because this production was made by 3D Realms  the creators of Duke Nukem series (until its memorable demise in 2011).

The gameplay is probably simpler than a hammer. It involves traversing corridor stages and exterminating demonic hosts. Today, the graphics seem prehistoric, but in days of yore, Shadow Warrior was able to surprise with interesting solutions, such as the ability to drive a forklift. Add to that a large selection of weapons from katanas to a rocket launchers, and it's pure old-style fun. 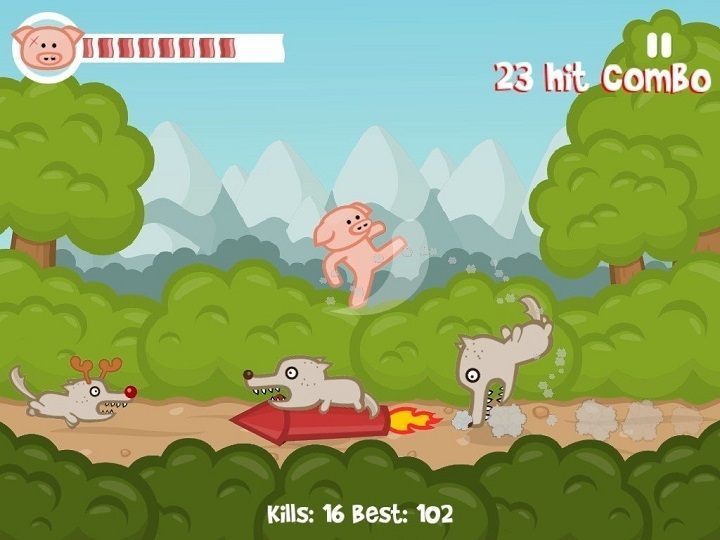 In the 21st century, pigs no longer need to build a house to defend themselves from the wolf  not with straw or even bricks.

Iron Snout proves that a game doesn't need tens of gigabytes to be fun. 11 megabytes was enough for the SnoutUp team to create a true sensation. What is it about? In the game we control a pig, but not an ordinary one. Our piglet is an Eastern martial arts master who must face endless waves of wolves.

What's so special that brought thousands of players to this game? Our piggy stands in the middle of the screen, and more wolves (sometimes disguised as a policeman or construction workers, and sometimes armed with a cleaver) are coming from either side, which you have to beat. Attacks can be combined in quick combos, including taking a weapon from an opponent and using it against them. The combat system seems trivial, but it quickly becomes apparent that you can't just mash buttons. We can infinitely improve our score and compete with other players in rankings. 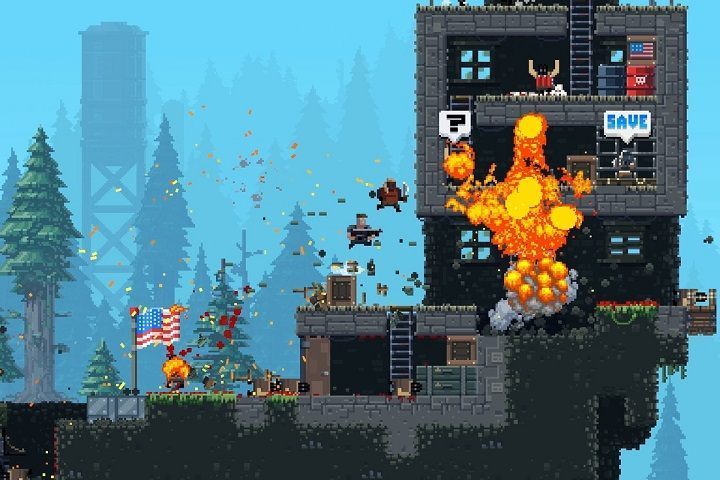 War, war never changes. And the explosions don't either.

Broforce's smashing gameplay is tempting and enticing, but what if you don't want to spend the money? The Expendabros is a brilliant alternative; it was created as part of the promotional campaign for The Expendables 3movie. The gameplay is virtually no different from the full-fledged Broforce. However, there are only a few heroes and ten missions at our disposal, which translates to roughly an hour of playtime compared to the seven or so hours that Broforce packs.

Gameplay is the same in both titles. This pixelart platformer features both a single-player mode and a co-op mode, where we can create a team of up to four players. What hasn't changed is all the distinctive audiovisuals and the pacing of the action, which really is breath-taking. 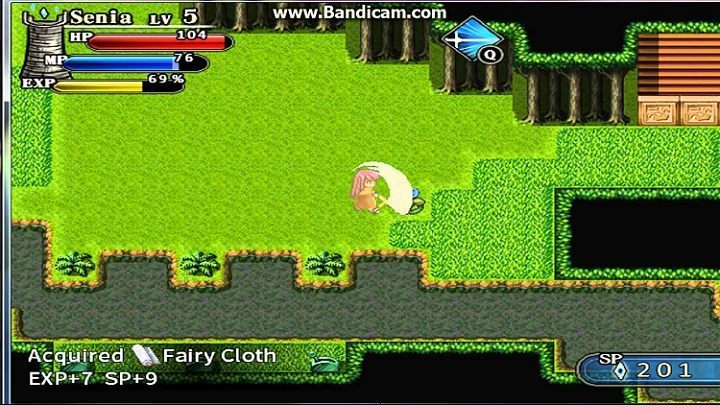 If you like productions designed with RPG Maker (yes, this game was created with this easy-to-use tool) and boss fights resembling those in Undertale, you simply couldn't find a better place. Eternal Senia, developed by Holy Priest, was released on Steam on June 18, 2015 and has since been rated by nearly 10,000 players.

What magic does this simple production have to offer? The pluses mentioned by steam reviewers include a brilliant soundtrack and a story that delivers real emotion. The whole thing can be completed in about four hours, but the game offers more than one ending, so it's worth approaching it a few times.