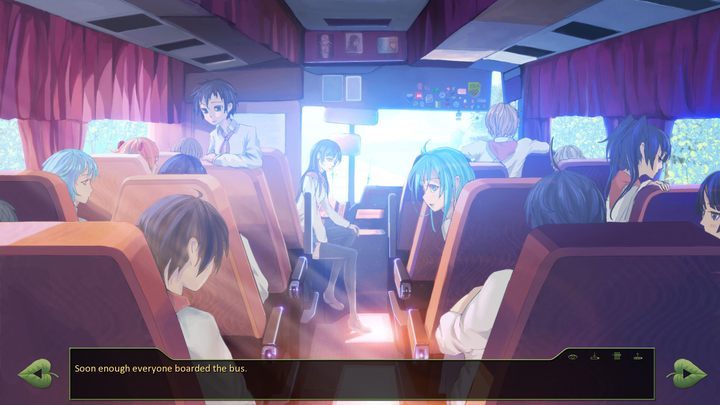 Soviet pioneer women with blue hair? Don't be fooled, underneath the quirky design is a great game.
WHO WERE THE PIONEERS?

In the USSR, the Vsesoyuznaya pionerskaya organizatsiya named after Lenin was the pretty much the equivalent of the Boy Scouts. It admitted children between ages 9 and 14 and commonly held summer camps. The most famous pioneer camp was Artiok in the Crimea.

This representative of the visual novel genre did not cause as much of a stir as Doki Doki Literature Club. However, the game has nearly 30,000 Steam reviews and almost all of them are positive. The main character of this title by Soviet Games is an average Russian teenager named Semyon, who falls asleep on a bus in winter and wakes up in summer in a camp for pioneers... in the era of the USSR. The mystery of this extraordinary journey through time and space must, of course, be solved on our own.

Many Steam reviewers praise the game for its interesting and well-paced storyline with multiple endings, as well as for the music. The melodies accompanying us are addictive and relaxing at the same time. A multitude of hidden gems, invisible at first glance, also builds an atmosphere, and the number of possible endings makes it worthwhile to play the game more than once. 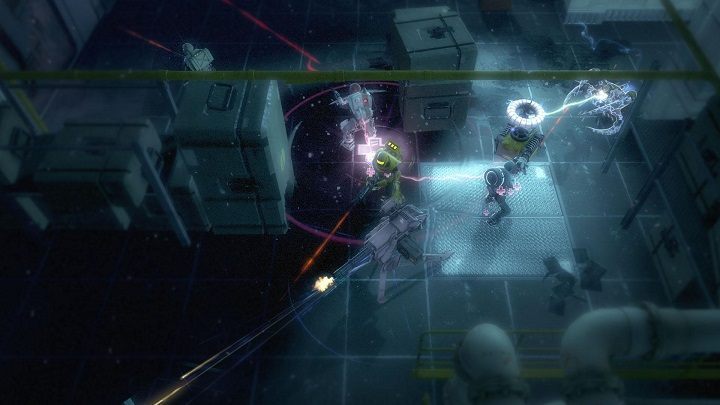 Fighting alien swarms is a task best faced in a group.

All fans of Alien should undoubtedly reach for Alien Swarm by Valve, released in 2010. For many, this has been the best work of the Gabe Newell-led company. And even if this is a biased opinion, there's also confirmation of that in the hundreds of players.

The indisputable advantages of this production  apart from the obvious free access  are the extensive and interestingly designed maps, a huge variety of guns and achievements that are easy to obtain. In Alien Swarm, the player can choose from four character classes  each with two optional subtypes.

The story mode consists of seven missions that can take less than four hours to complete. Theoretically, the campaign was created with co-op in mind, but it is possible to get around this limitation and play solo. That's a good thing, because years after the release it's not easy to find people on the servers willing to play together.

Princess Remedy in a World of Hurt 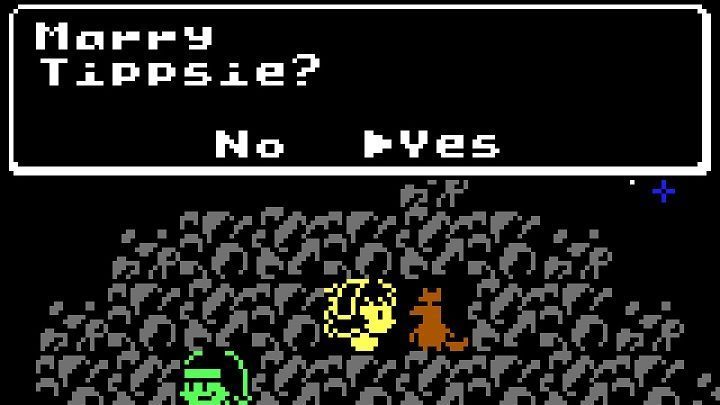 Where did I make the parenting mistake? You're supposed to be treating pets, not marrying them...

The longing for the irretrievably lost childhood gets to most of us at some point. Endless summer and lack of any responsibilities is arguably two things we all need for complete happiness. Some of us compensate for these memories with retro games. However, you can only play vintage, emulated Game Boy titles for so long. To the rescue come the developers at Ludosity and Remar Games, who have created one hell of an addictive 8-bit game titled Princess Remedy in a World of Hurt.

The eponymous Princess Medicine, a graduate of a prestigious healing school, embarks on a dangerous journey. Her mission is to cure all the inhabitants of the land of Hurtland. The protagonist does it with the help of syringes shot at the speed of a machine gun, avoiding all sorts of dangers, hiding under the form of various creatures. The game is enough for less than an hour, but it's an experience that you won't find in big AAA titles  as shown by the almost purely positive reviews on Steam.