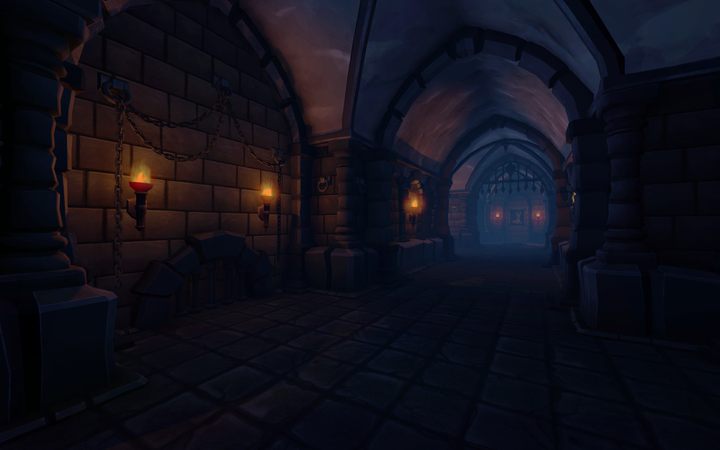 It's dark in here, but in this case it's an advantage.

We Were Here may or may not have received much publicity, but the production nevertheless received worldwide attention in the first quarter of 2017  thanks to streamers, for whom it was a great title for cooperative play during live broadcasts.

Only the first part of the series is free  but even so, your brain can turn to mush while you play, and the free content lasts at least two hours. If you want to check out the remaining episodes, however, you will be forced (unfortunately) to pay several bucks. Is it worth it? You can find out by testing the free portion of the game.

In terms of gameplay, We Were Here resembles a virtual escape room. Two players are trapped in a castle  they are separated and can only communicate via walkie-talkies. To escape the dark fortress, they must work together. This production relies on a huge number of puzzles with an abstractly high level of difficulty, which cannot be solved alone. This includes one player reading the symbols so that the other player can enter the correct combination on the opposite end of the castle. Meeting these logic challenges quickly is no easy task. Be warned  your brain may explode from the difficulty of some of the puzzles.

Dinner with an Owl 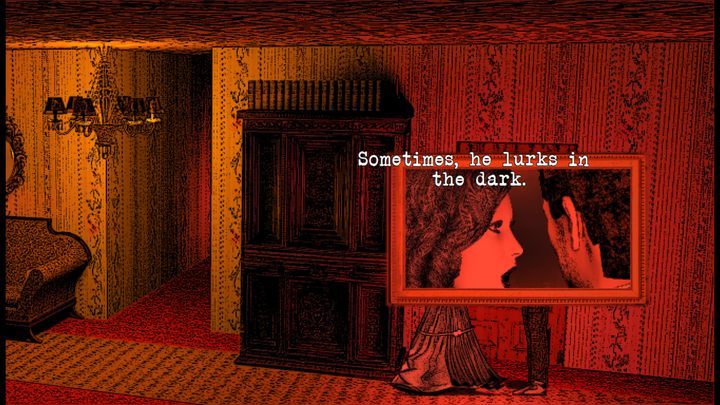 Dinner with an Owl is a short work, not a gem, but a small cute pebble found on the beach. One that you enjoy the sight of for a while and then throw into the sea with the feeling that you have touched something good. The game begins like a classic Dracula tale. We go to a certain mansion to strike a bargain and discover that our host is, well, an owl, but we all remember that the owls are not what they seem, right?

Of course, it's hard to scold a free game for being short. But maybe its creator, who introduces himself on Steam as Boring Suburban Father, will see that the number of downloads is growing and will cook up a bigger production? That would be great, because Dinner with an Owl is an interesting, intriguing story that should surprise you, if you give it a chance. The unusual graphic style and soundtrack, including voice over, are also notable.

What more can we say... let's have dinner. 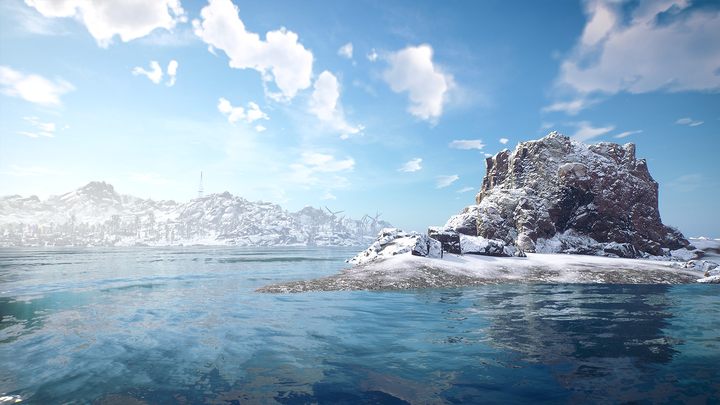 Til Nord is another graduation project. The game is a small sandbox where we get on a snowmobile and ride through snowy backland resembling Norway. The list of activities includes simple tasks, races and free rides. Our vehicle can climb high mountains and even rocks, and as jump like in GTA. Granted, the driving physics do not fully match what real snowmobile riders experience.

The visuals of this title look very nice on screenshots but noticeably worse in motion. However, that doesn't mean that you won't see a nice view. The presence of a day and night cycle is also a plus for this project. Driving with the headlights on has its own vibe, and exploring the snow country is quite cozy and relaxing.