Lineage 2 needs no introduction among MMORPG fans. While World of Warcraft is no doubt the king of the genre, there is a slew of players who appreciated NCsoft's game just as adamantly, even though it was initially only available in South Korea. Fortunately, we didn't have to wait that long for the game debuted in the West, with the first servers located exclusively in the United States. But, eventually, NCsoft hired servers in Frankfurt, thus allowing Europeans to play their game more comfortably. Take my word for it, the game was in huge demand. 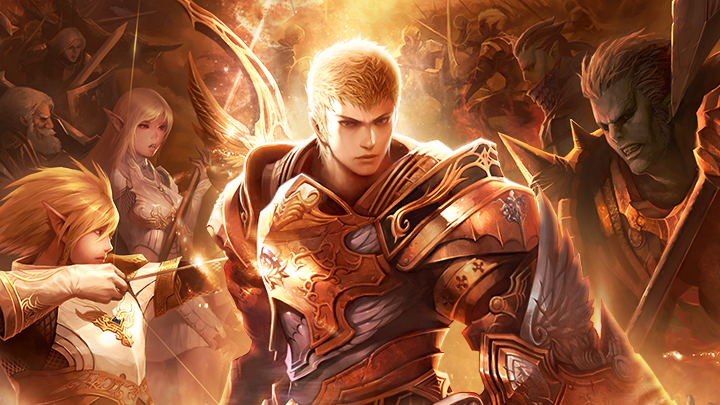 However, not everyone played on Lineage 2' on official servers. Many players preferred playing on the illegal, or "private" ones, the justification being the changes made to L2 (of course, it wasn't about the subscription, right?). The ggame has come a long way over the years and subsequent Chronicles and updates have indeed changed a lot about it. At one time, the boycott of NCsoft's official servers reach quite significant proportions, with people moving to pirate servers to access older versions of the game.

This situation generally persists to this day. Nowadays, the opinions are still divided: some players prefer the current, official version of Lineage 2, which is still supported, while others are looking for classic or progressive servers. All of these people, however, share a love of MMORPG that may not have conquered the world like World of Warcraft, but has definitely had a secure spot on the market. But what was so riveting about Lineage 2? 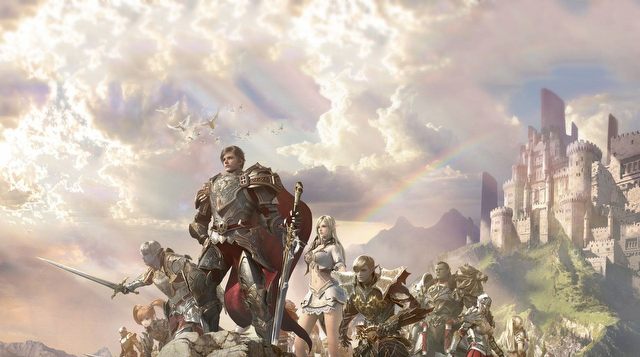 Lineage 2 changed its PvP system several times, but one thing remained intact  the ability to attack other players freely. As soon as you left the safe borders of Giran or Aden, you had to be aware that someone might (and probably will) want to hunt you down. It was enough to take someone's place where they grind or collect mats, and a conflict of interest was already headed towards violent resolution. Sometimes a single spark ignites a little war.

However, for killing players was penalized. A killing spree earned the perpetrator a flag that meant others could hunt them without running such risk of getting flagged themselves. If a player was flagged and then killed, they not only lost some XP (sometimes even dropping a level down), but also had a chance of dropping an item they were carrying.

Lineage 2 also offered a Combat Points (CP) system, where in PvP, we would lose those points before we started losing HP. If, of course, there was no character class in the area that would avoid this safeguard. As if this were not enough, the player could strengthen and heal even the monsters, which was often utilized during clashes with others. 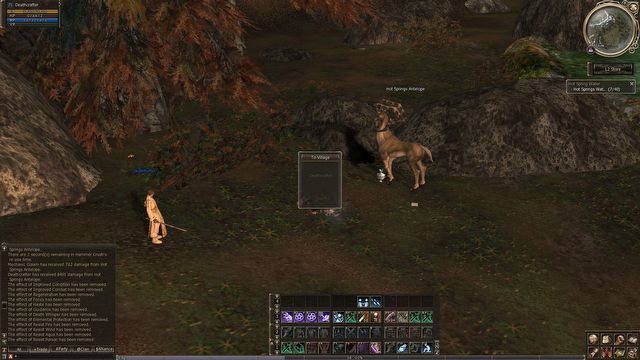 My memories of open PvP aren't super plesant. I remember exping in Dragon Valley and coming across an elf with a little unicorn. The unicorn looked at me, waved its head, its horn lighting up, and then I evaporated. The entire clan pursued the player who was responsible for my sudden demise for the next hour. Unfortunately, we failed to get her.