On this year’s April Fools’, we learned we will be able to play the fourth installment of The Witcher in 2023. If you haven't seen the official teaser yet, take a look in the newsroom and browse the latest news - you definitely won't regret it, because the trailer is very impressive. Got you! April Fools’! I know, I know, but at least I gained a little bit of your attention.

Well, jokes on the first of April are not unusual, also in the gaming industry. Some seem less sophisticated (like this one of mine, for example), and others make us start to wonder how much truth is actually hidden in them. And sometimes, creators actually announce projects on the fake news day that seem implausible but are actually very serious – just to make it more fun. It's even sometimes the case that the positive reactions to an April Fools’ joke have the power to turn it into a real game. We actually have had quite a few such cases in the industry, and today, we will try to present you the most interesting instances of April Fools' gone real.

Do you have your own examples?

Do you have your favorite jokes from the gaming industry – not necessarily ones that turned out to be true? If so, go ahead and share them with the rest of your readers in the comments! We all like a laugh. 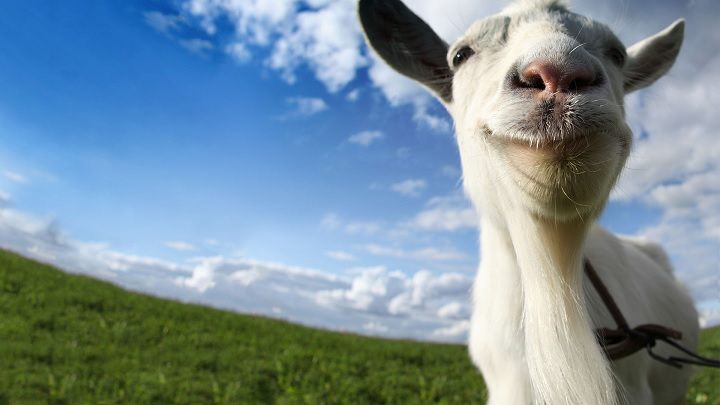 In February 2014, the developers at Coffee Stain studio introduced the world to their goat simulator project, which they had been working on mainly to relax and boost creativity after a bit of a crunch at their company. Originally, the alpha version of the game, which showcased the capabilities of the four-legged animal, was released as an innocent joke – it was full of bugs and broken mechanics, and the authors did not intend to give it much more attention.

However, the released trailers quickly conquered the internet, which convinced the developers to take advantage of the unexpected opportunity. It has been officially announced that Coffee Stain's next commercial project will be Goat Simulator, a title where players play a mad goat wreaking havoc on the world.

Interestingly, the release date was set on the first of April. As a result, quite a few people saw it as another April Fool's joke and expected the game to never see the light of day. But Goat Simulator was actually released on April Fool's Day and became a hit practically from the get-go. The game received lengthy post-release support, as well as versions for mobile devices and consoles. And a whole bunch of clones – long after its release, indie developers were outdoing each other with ideas of creating the dumbest simulator of them all. 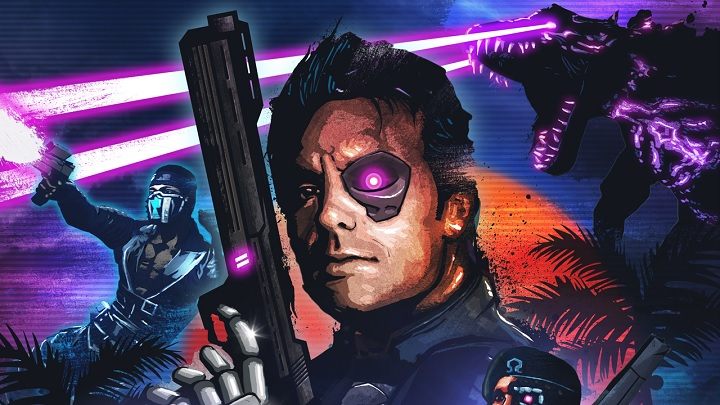 The first rumors of an add-on to Far Cry 3 called Blood Dragon surfaced back in March 2013, and sounded so absurd that it was hard to take them seriously. Moments later, specifically on the first of April, Ubisoft released the official trailer for the expansion. Gamers, however, were not quite sure how to take the announcement, which was prepared in a rather upbeat manner – many simply thought that the developers decided to take advantage of recent rumors and make a prank.

It wasn't until more information about Blood Dragon started appearing online that we began to wonder how much truth was ultimately hidden in all of this. Fortunately, we met it fairly quickly. Just over a week after the initial announcement, Ubisoft confirmed the add-on's veracity and revealed its release date.

This production turned out to be a stand-alone expansion, in which we came to play the role of Sergeant Rex Colt, and move to a futuristic version of 2007. The whole thing was very different from the typical assumptions of the series, relying on the atmosphere of science-fiction films from the 80s. . What's more, Blood Dragon itself was one big joke – the gameplay openly mocked industry standards, and the promotional materials were overflowing with exaggerated humor. 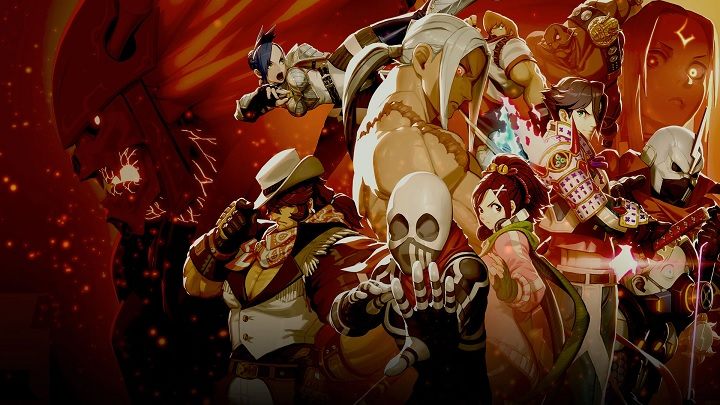 On the first of April 2017, a trailer for Arika studio's latest game unexpectedly hit the web. The game drew heavily on previous titles of the creators (mainly from the Street Fighter EX series, which introduced three-dimensions to the cult, brawler series). Due to the date of the material, players began wondering what this enigmatic announcement could mean. Was it just an innocent joke, or maybe they actually lived to see the presentation of a new brawler prepared by the veterans of the genre?

For some time, the authors maintained that the production in question was not real, so fans quickly lost hope. A while later, however, it turned out that the positive reception of the April Fools' material convinced the developers to start working on a real game. This eventually resulted in Fighting EX Layer, released in 2018.

It's worth noting that the video, released on April Fool's Day, was not a 100-percent planned prank by the developers. Akira Nishitani, founder of Arika studio, admitted that the footage was created as the developers were getting acquainted with Unreal Engine 4. They used familiar characters from their previous works and created the production prototype seen in the video. According to Akira, showing it on such a day rather than any other was not part of the plan, but rather a matter of good timing – the creators wanted to use such an opportunity to gauge fan reaction to such announcement. As we already know, it was the response from gamers that ultimately gave Fighting EX Layer life.