SUPERHOT is an untypical FPP shooter for PC, XONE and etc.. The title was developed during the 7DFPS Challenge in 2013 by Blue Brick studio led by Piotr Iwanicki. However, players found the idea for gameplay so entertaining that it was decided that the much more extended and fuller version should be created. For this purpose $250 thousand were raised via Kickstarter and another $250 thousand were obtained through partnership contracts.

There is no rich storyline in SUPERHOT for PC, XONE and etc.. You simply find yourself in yet another room where you have to eliminate all enemies. In contrast to the traditional shooters, the action does not center around the shooting only, as the backbone of SUPERHOT is the skillful control over time, which will continue to flow only if you move. The best way to reach the objective is to predict the enemies bullets trajectory in order to avoid getting hit and also to aim for the heads of the opponents with clever use of time control. At the beginning you have no weapons at all, but you can find them near the corpses of your enemies. To make things more difficult, ammunition is limited and even one single bullet can kill the protagonist, thus forcing the player to start the game from the beginning.

Gameplay of SUPERHOT features two main campaign modes  a single player campaign and the Endless Mode. The first one divides gameplay into separate missions, in the second you have to resist waves of opponents coming at you.

SUPERHOT for PC, XONE and etc. features the Unity engine, which offers minimalist audio-visuals. Just like in Mirrors Edge or The Unfinished Swan, location colors are limited to just a few with the predominance of white. The opponents and the marks bullets make are colored with red.

Superhot game guide includes a walkthrough and information on 26 available levels, and strategies that one can find helpful. Information concerning secrets, which were cunningly hidden in the game world, was also included. 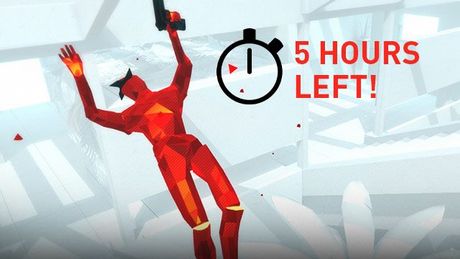 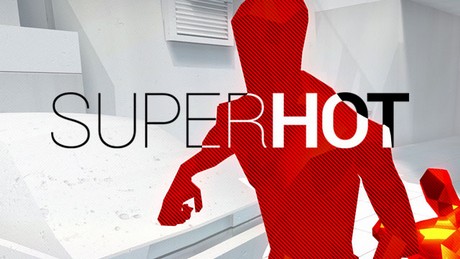 Superhot is an unusual shooter in which time moves only when you move. We talked to Piotr Iwanicki, the Creative Director and CEO of the company, about the huge success of the game and what awaits him in the future. 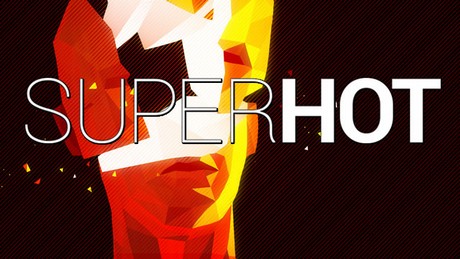 No great graphics, no epic story, and no symphonical music  Polish shooter Superhot has been rousing emotion all over the gaming world for two years. Has the final build managed to meet the expectations?

The development of the Polish shooter SUPERHOT has entered the beta stage. The developers published a new trailer to commemorate the fact.

SUPERHOT, an unusual logic FPS in which time only moves when you move, is coming out today. The game is first coming to PC and will also be available on Xbox One some time later.

The intriguing first-person shooter SUPERHOT is going to be adapted into a table top game. SUPERHOT Card Game is being designed by the creators of Agent Decker. 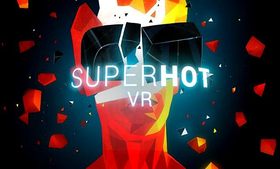 SUPERHOT Team has officially announced the release date of the stand-alone expansion for their game. The title will be launched in a week, on July 16th. Every owner of the original game will receive the expansion for free.