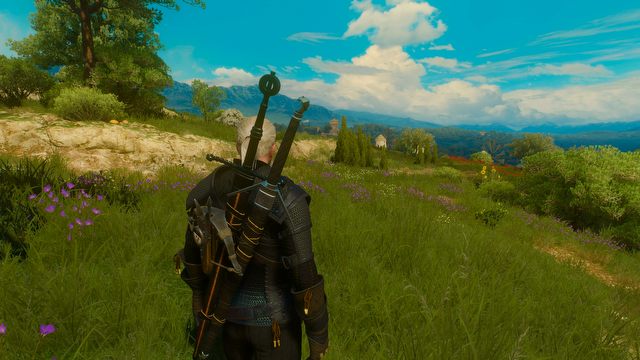 The Witcher 3 is generally stunning. Toussaint from a fairy tale, cold and breathtaking mountains of Skellige, peaceful White Orchard. Some people, however, complain about losing quality over distance. Increased Draw Distance comes to the rescue.

Check out the screenshots to see the difference. Look at the fishermen on the left  in the first picture (i.e., by default, the game) he is missing the net, barrels and other items scattered on the shore, and in the second (with the modem installed) it is all clearly visible. Also see the bridge and its surroundings - the mod adds structures, obstacles, and even parts of buildings. 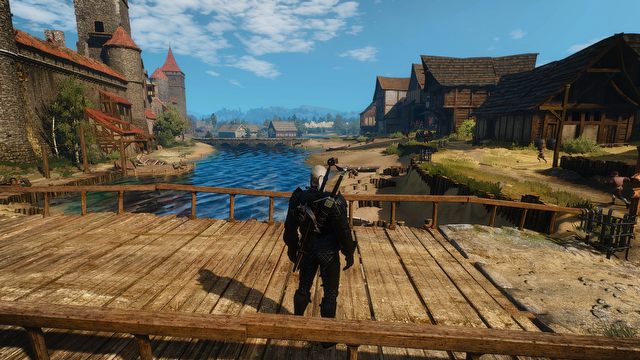 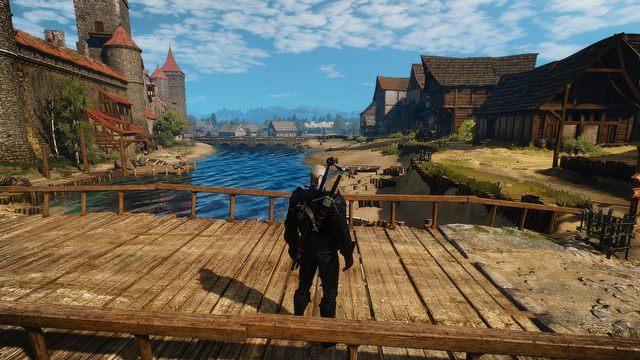 Finally, load the game - the changes will be included.