There's no denying that, to this day, the RPG genre is one of the most desired ones on the market and its influence can be observed even in major contemporary titles like God of War and Horizon Zero Dawn. While we certainly can't complain about a shortage of games of this kind, as there are more and more of them with each year, there are certainly a few (or even more than a dozen) RPG brands that used to win the hearts of many gamers, but which are practically dead by now.

We can't help it, because we know that people want what sells, so most of these series had to say goodbye precisely because they didn't bring the developers and publishers the expected profit. However, But nonetheless, let's reminisce a bit about those forgotten RPGs and lets pipe dream a bit about the potential continuations. These are unlikely to be produced and we all know that, but this list will make us remember a chunk of really great games that had a big impact on the development of the genre they represent.

You know very well yourselves how our beloved industry works  sometimes it just tends to surprise us and revive a brand that has been pushing up the daisies for years. So don't take this list as a definitive judgment on the future of particular series. Were just giving you the up-to-date facts. I'll say in advance not to get your hopes up, but well, hope springs eternal, as they say. 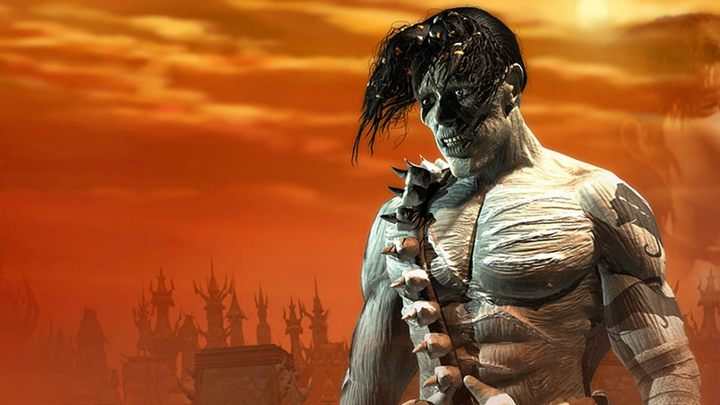 When RPGs were at their peak, (that is, in the second half of the 1990s), the most popular games were, above all, Baldur's Gate and Planescape: Torment. Despite obvious similarities, they were both productions tailored for a completely different player. The former title attracted fans of complex combat systems that made you prepare for every move on the battlefield, while the latter was a philosophical oddity created for fans of unusual narratives. And while one would like to continue to observe the thriving development of both brands, reality is ruthless and currently, only Baldur's Gate is coming back to graces, after many, many years.

As for Planescape, it turns out that the game simply had much less clout. This is best illustrated by the fact that after its release in 1999, Black Isle Studios focused on a new brand, a bit more similar in concept to Baldur's Gate, i.e. Icewind Dale (well come back to it). Fortunately, Torment is a coherent, finished and emotionally moving story that doesn't need a sequel. I, for one, would accept one hat in hand.

Some of you may be wondering what the hell I'm actually talking about. After all, there's Torment: Tides of Numenera  with a similar title, setting, commitment to plot complexity and gameplay formula, as befits an isometric RPG. But don't be fooled by appearances, it's not the same universe, although inXile Entertainment could have been inspired by Planescape. Other than that, there are a couple of other spiritual heirs of Planescape on the market, and one prime example is the phenomenal Disco Elysium. What all these productions have in common is how boldly they construct the narrative. However, they cannot be considered continuations. 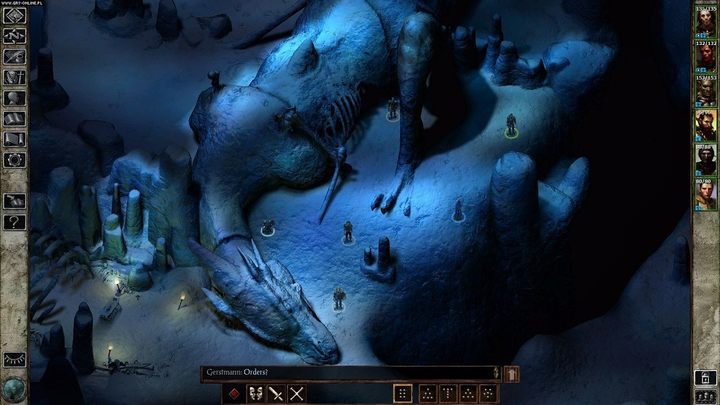 While Planescape: Torment was full of quirky narrative details and storyline choices, the next production of Black Isle Studios, Icewind Dale, became known primarily as a game focused on exploration and combat. The possibility to create the entire team at the very beginning of the adventure enabled the players to witness firsthand the greatness of this fantastic expedition and prepare accordingly for the dangers and mysteries lurking along the way. In short, RPGs based on the D&D system were still doing just fine, and Icewind Dale fans greatly contributed to this.

The series kept the developers at Black Isle Studios busy for a good few years. In 2000, the base game was released. 2001 saw some additional content. Then, in 2002, the brand took its last, but a really memorable step and brought us the second instalment (considered by many to be even better than the previous one). Then it was time for another project, the now somewhat forgotten Lionheart, which lead to Icewind Dale lying untouched for almost two decades (not including, of course, the refreshed version of the original released seven years ago).

As for now, there's no news regarding a potential third instalment, although a long, long time ago in 2011 to be precise  it was rumored that the series would be revived by Obsidian Entertainment. There was a grain of truth there, because after some time, Pillars of Eternity, a game returning to the roots, but simultaneously a completely new brand, saw the light of day. We'll come back to it later on. 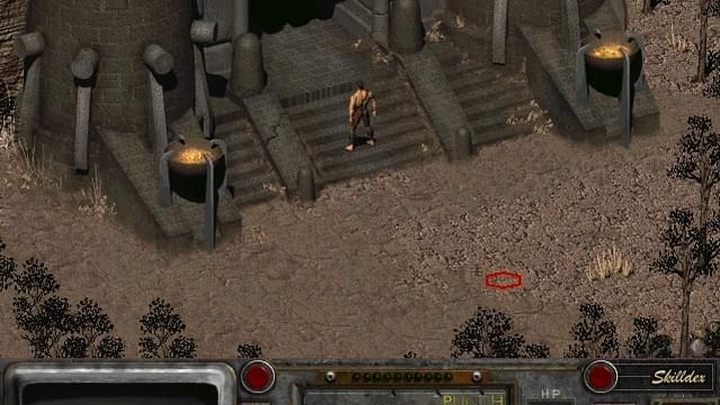 Maybe it's my misperception, but when talking about isometric RPGs of the late 20th century, all Baldur's Gates, Icewind Dales, etc. have always been separated from the classic Fallouts, despite many similarities in terms of gameplay mechanics. I guess it stems from elementary stylistic differences, because in one case, we're talking about fantasy, and in the other, retro-futuristic post-apo. So I would venture to say that Fallout has written its own history when it comes to underpinning the RPG genre.

Brian Fargo and the company have created a series of games that don't take themselves completely seriously, though they do talk about serious stuff in a pretty serious setting. Players took a liking to the brand very quickly and found themselves perfectly at home in the fictional radioactive mess (because it's hard to call these civilizational ruins a normal world). Naturally, they demanded more and more such experiences, but that's when (2004, to be exact) Bethesda stepped in and took over the brand rights. And so more Fallouts were developed, part three, the fantastic New Vegas, part four, and the unfortunate Fallout 76, which all opted for first-person perspective. The style of the universe has been altered to a large extent as well. For many players, all of that has never lived up to the classics created by Interplay Entertainment, not even for a moment.

And sure, we're well aware that the people working on the old Fallouts took the reins on the excellent New Vegas. However, despite the high quality, it was all still adjusted to the new concept proposed earlier by Bethesda. Maybe we're exaggerating a bit, thinking about such a drastic return to the roots of the series and creating another instalment in isometric view, using the same purely RPG mechanics, but hey  who will stop us from dreaming?

There's no need to complain either, as the second and third instalments of Wasteland could be considered the spiritual heirs to the classic Fallouts, not to mention that they were supervised by the aforementioned Brian Fargo, one of the founding fathers of this legendary brand. These games perhaps demonstrate best how the isometric RPG model can be modernized while retaining its unique charm. A perfect choice for people longing for old school "roleplays".