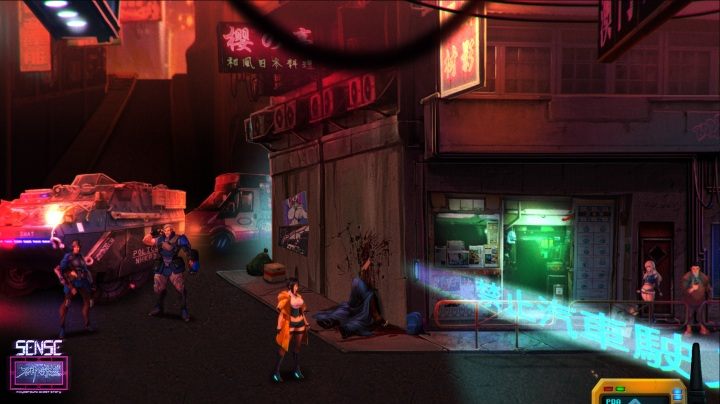 This adventure horror with manga visual setting takes us to Neo Hong-Kong of the year 2083. We play as Mei Lin Mak, trying to solve the mystery of Chong Sing Apartments, where a terrible tragedy happened a hundred years before. Thanks to cybernetic eyes, the woman is able to see more than regular people, which will enable her to learn the fate of the fourteen lost souls and uncover the truth about a cursed family. 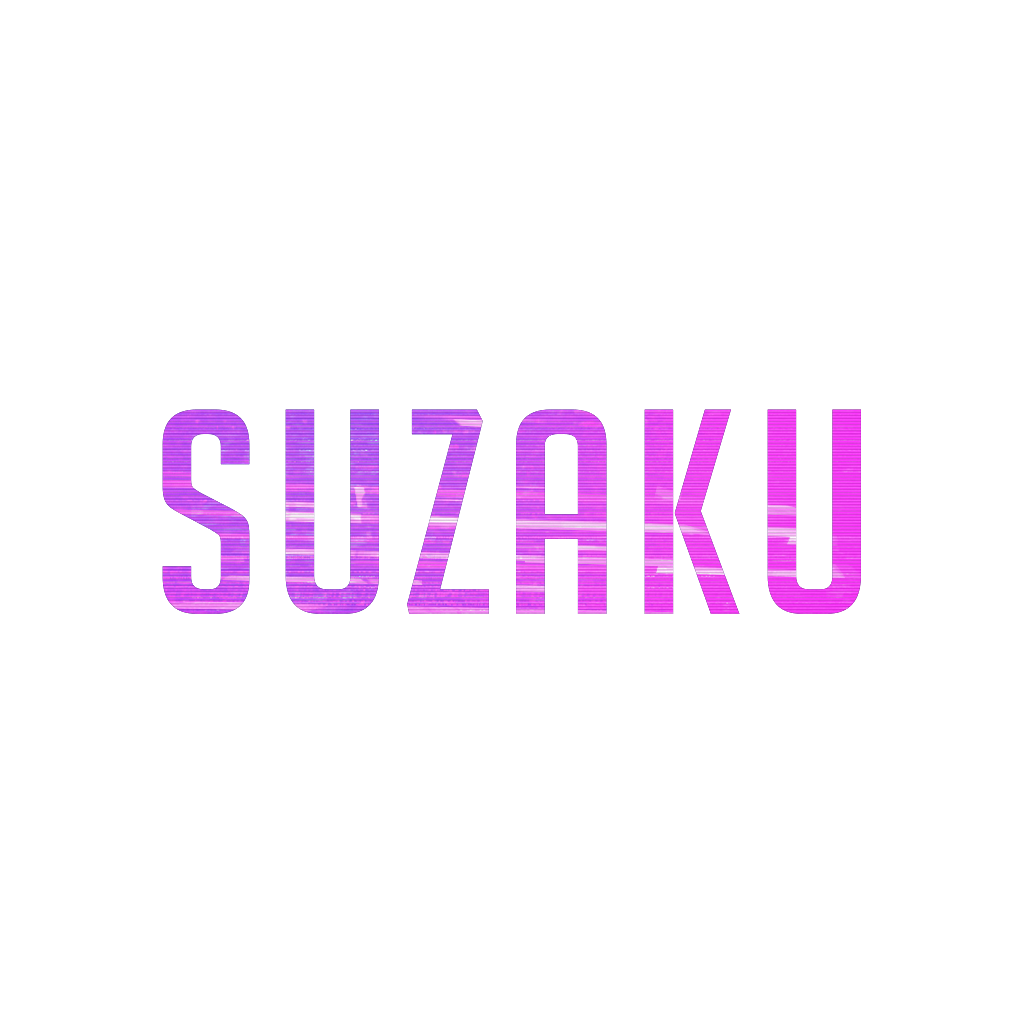 Sense: A Cyberpunk Ghost Story is the debut game for SUZAKU, published by Top Hat Studios, and Suzaku's way of showing the world the stories and ideas we want to see more of. We aim to blend the gameplay of some of our favorite games with the rarely explored world of Cantonese folklore and Hong Kong paranormal culture, all in a almost never seen mash up of Cyberpunk and Horror. Sense is full of unique ideas, storytelling, and visuals all meant to bring gamers something fresh and new.

In 2083 Neo-Hong Kong, the Chong Sing Apartments holds the truth to a century old ghost story. Mei-Lin Mak will be pulled into this horrifying tale and forced to unravel the secrets of over a dozen angry spirits, but what is Mei's connection to them, and why won't they let her leave?

We have pulled elements from games like Fatal Frame, Resident Evil, and Clock Tower to craft an original Horror Adventure game that we feel brings the best aspects of classic survival horror back to the forefront. As a studio, SUZAKU values the lessons learned from the classic video games, anime, and movies we grew up with and are intent on building games and worlds based on those ideas. Sense takes inspiration from Classic 80s anime and manga, legendary japanese and Hong Kong Horror films, and of course the best retro video games in the genre.

Sense: A Cyberpunk Ghost Story is set to release digitally in August.

Sense: A Cyberpunk Ghost Story, as the title suggests, will be freely blending elements of cyberpunk and horror. The game will consist in exploration of dark ruins of the apartment building, and, obviously, neon-lit streets of Hong-Kong. Our main tasks will be solving environmental puzzles. From time to time, ghosts will stand on our way  in order to get rid of them, well have to make a sacrifice in a shrine, or complete their quests. Even though this will be an adventure game, the protagonist wont be immortal  hesitating for too long can cost you your life.