The time of waiting for the highly anticipated premieres like Cyberpunk 2077 has come to an end, but we have more intriguing games on the cards. In 2021, we will certainly be take an interest in Dying Light 2, the new installment in the God of War series, as well as the next-gen Battlefield. Also other, games were announced – not so highly publicized or so much awaited, but which may pleasantly surprise us nonetheless.

It’s enough to recall the great success of Hades, a candidate for the title of the game of the year next to such games as The Last of Us: Part II and Cyberpunk 2077, or even SnowRunner – an addictive truck driving simulator. The year 2021 will probably bring several such hits, which, despite other important premieres, will shine brightly, be well received, and then remembered dearly. We chose a preliminary list of potential "dark horses of 2021" we think are worth following.

Gamedec – RPG in a cyberpunk Warsaw 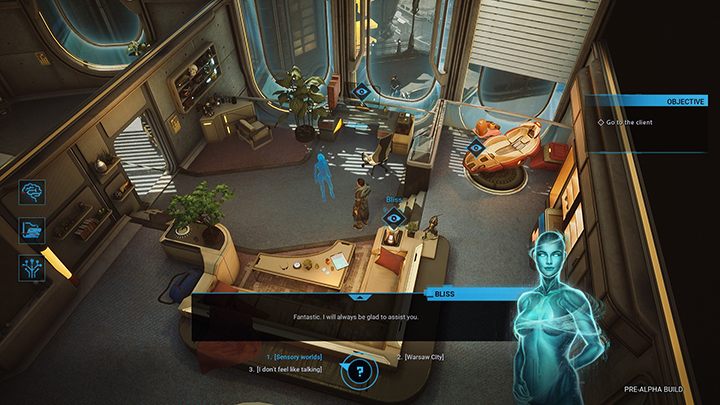 Perhaps the creators of Gamedec want to benefit from the popularity of the cyberpunk vibe after the release of the CD Projekt RED game, but if they provide an equally interesting story, the players will only benefit from it. And the plot promises to be really interesting because it is based on the well-received books by Marcin Przybyłek. Poland is grounded on cyberpunk!

In the game we will visit a cyberpunk version of Warsaw from the XXII century, here called Warsaw City. Its residents spend most of their time in artificial, virtual worlds that can take them into any era and reality, like the theme parks in the Westworld series . The immersion is so great that computer universes have become a place of notorious crimes – fraud or exploitation under the guise of playing a free game.

This is where the titular gamedecs come in – they are the detectives working cases in these very worlds. The game is supposed to be suffused with difficult choices, different ways of performing tasks, and traditional RPG mechanics. Players will follow the action from the top-down perspective. The biggest attraction of this title will be the various locations of these virtual universes – from prehistory to the Wild West. 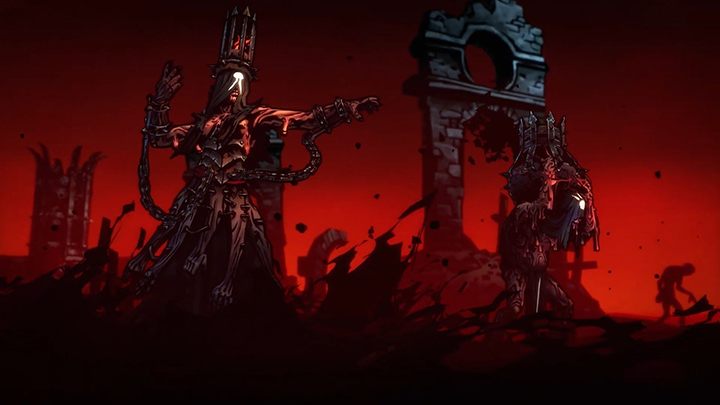 The first Darkest Dungeon impressed with its atmosphere, simplicity, addictive gameplay mechanics, and a level of difficulty that was quite a challenge even for the greatest Darksouls veterans. All this is to return in the sequel, for the time being in the form of early access. The biggest change concerns the appearance of the characters, which will turn from flat drawings into three-dimensional models, but with the preservation of the well-known artistic style and without great modifications in the combat mechanics.

Again, we will have to pay attention not only to the wounds in the battle, but also to the mental condition of our team members, and even to the relations between them. Apart from the already known characters, the game will feature some new ones. There will also be the voice of Wayne June as the narrator to build up the atmosphere. The authors emphasize that part two will not be just a set of new levels, but a real sequel – better, bigger, and more interesting.