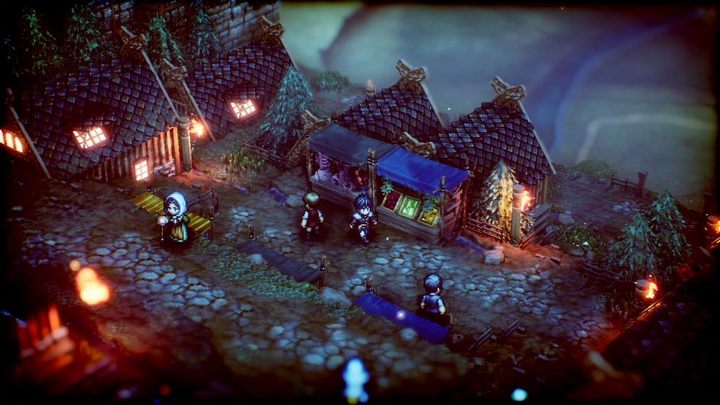 Square Enix has been very active in the mid-budget gaming segment these days. Classics are refreshed, continuations of well-known brands are created, and somewhere in between is Triangle Strategy, which is to fill the gap left after the Final Fantasy Tactics series, using the style known, among others, from Octopath Traveler. Like the aforementioned title, the studio's latest work is headed for Switch.

In the game, we will take command of a squad of warriors that will grow as we progress. The plot is to be interspersed with battles fought on the boards observed in isometric perspective, and we will give orders to the characters in subsequent turns.Triangle Strategy was strongly inspired by the classics of the genre, adding a little bit from each other as well. The creators promise an extensive moral system that will have an impact on what part of the story we get to know. This is nothing new, as Tactics Ogre: Let us Cling Together was based on this idea. However, a well-implemented mechanic can significantly enrich the entire game.