Moral choice is a decision influenced by more than just the gameplay mechanics of the game, producing different rewards and otherwise. A good moral choice is one that isn't obvious. We recently learned that as many as 92% of players took the paragon path in Mass Effect trilogy. Does this goes to prove that people are fundamentally good and don't like to hurt others? I think not  I think this only proves that, by and large, choices in Mass Effectwere superficial, and in many cases, the renegade decisions were pretty daft for an interstellar marine.

We'll talk about it more extensively, but first, make a decision: 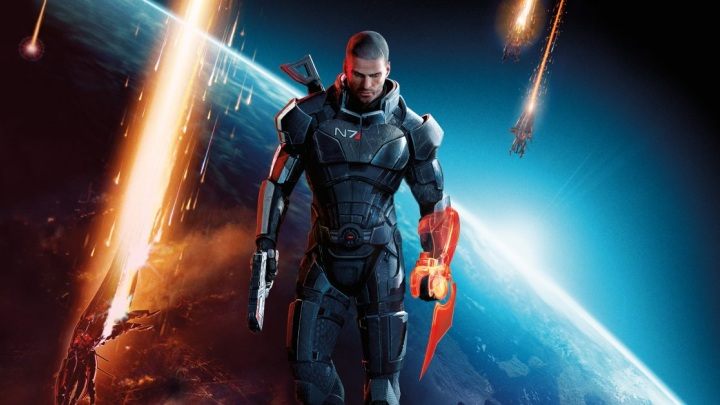 A douchebag saving the galaxy? Well...

I am the author of two mediocre novels, which were, of course, entirely linear. Later, however, I worked on two computer games, one of which was ultimately published. It's We. The Revolution, a game full of moral choices, for which I came up with a whole series of court hearings, which the player had to settle as a judge during the time of the French Revolution.

I am currently co-creating table-top games, writing a storyline for them. I have worked on two expansions of the table-top This War of Mine  Tales From the Ruined City and Days of the Siege, and I am now co-writing the second edition of Waste Knights. I come up with stories that have a lot in common with the so-called paragraph stories.

Now I could ask you if you prefer to continue reading about me, or if you'd rather go back to the article itself. As a creator, however, I made the decision not to. The text will follow a linear path because I find this thread to be less important. I'll also send you to a section you didn't read, because it's important.