2A  an example of poor moral choice

In Fallout 2, a great game, by the way, we can encounter a guild of slave hunters. Worse still, a significant character is in their custody. We can kill the hunters, buy out the NPCs (his name is Vic), or join the gang, and if we play a female character, we can even enter an intimate relationship with their leader. 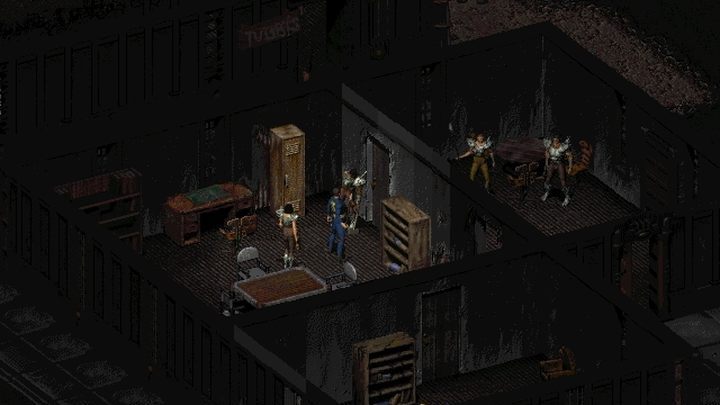 Free the slaves or trade them? This ideological dispute appears to have been settled as early as 1865.

It's great that Fallout 2 offers this choice, but in the moral sense, this is a no-brainer. If we lend even minimal credibility to the game world, we will free Vic; if we're powerful enough on top of that, we will kill the traders and free all slaves. Why should we become one of them? To become an immoral animal?

In this case, I decided that your previous choice doesn't have to carry any consequences. You can choose the second option or move on. 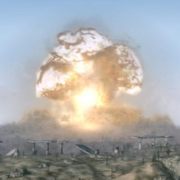 Remember Megaton from Fallout 3? It was possible to blow it to hell with a nuke to fulfill the whim of the old Allistair Tenpenny. Again, a rather simple choice in moral terms. Why would you hurt so many innocent people for a trivial reason like that? In this case, however, there is significant temptation that makes it difficult to make a decision. After all, not every game lets you detonate a nuke, on top of that completely changing a familiar location. But this has little to do with morality.

2B  an example of good moral choice

In the first season of The Walking Dead, we walk through town and see a strange woman being chased by zombies. We have no chance of saving her. But we can shoot her. This will draw the attention of monsters, but will also spare her the suffering. Being eaten alive is a prospect that I find quite terrifying. 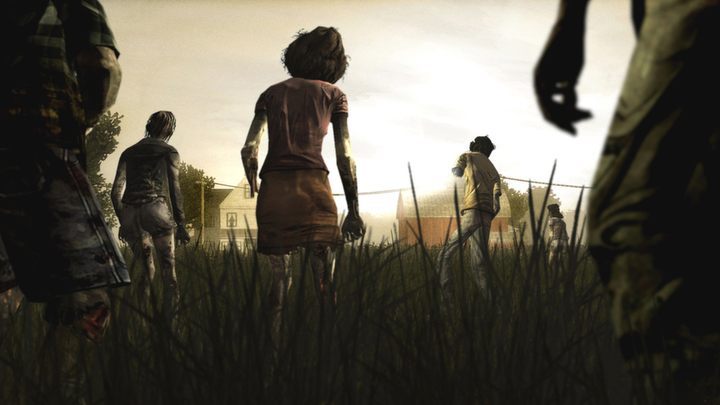 The Walking Dead is one of those games that had it right.

On the one hand, it's about our own safety  though the zombies are far away, and we shoot from a long distance, so the risk isn't high. On the other, we have the ability to save a person from suffering, but that means we have to break one of the most profound rules  "do not kill." Add to that time constraints, and this is a heck of a hard decision to make.

In this case, I decided that your previous choice doesn't have to carry any consequences. You can choose the second option or move on. 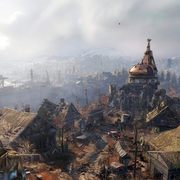 In the game Metro Exodus, moral choices are quite unusual and special. There are a lot of them, but I will give an example of the chapter that took place in the taiga. Here we come across "tribes" of survivors of the nuclear holocaust living in their pioneer camps. The associations with Lord of the Flies are absolutely in order. Here, as in many other shooters, we can kill or skip the opponents. In this case, the choice of approach equals a moral choice. It's not obvious because we don't even know we're making a decision. A similar solution can be found in Dishonored, too.