COUNTER-STRIKE: GLOBAL OFFENSIVE IN A NUTSHELL

Everyone knows Counter-Strike  this game started out as a fan mod for the first Half-Life and remains wildly popular, still being one of the most important disciplines in esports, and recently, it's also become totally free.

The gameplay has not changed much in over two decades since the original release. Terrorists and anti-terrorists fight each other in several different modes  mostly bomb diffusion/arming, while still using the same iconic guns. Even the same maps that were crowded at the turn of the millennium are still popular on servers  if you fought endless battles on de_dust2 and de_aztec in middle school, you will instantly feel at home. 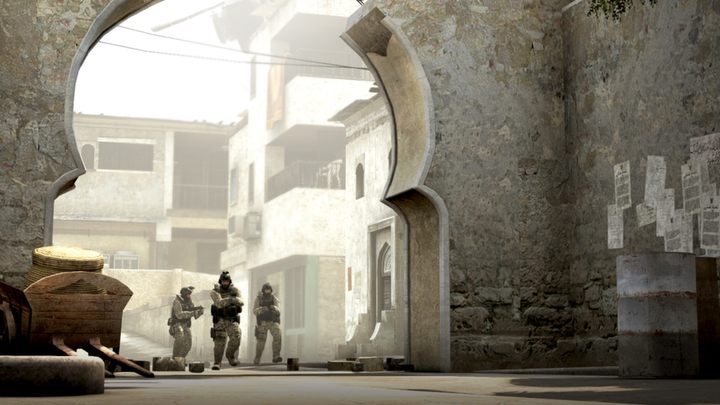 In December 2018, Valve added the battle royale mode, known as Danger Zone, and at the same time announced that the game is officially free-to-play, which opened the way for CS to our list. How are they making money, then? Skins, as usual, as well as on a paid premium upgrades and access to operations, providing a lot of useful attractions.

Currently, Counter-Strike: Global Offensive is doing great. The game practically doesn't fall from Steam's number one in the most popular games. Operation Riptide, released in September, was also a success, offering new maps and missions, as well as changes to the existing game modes, including private queues to make it easier to play with friends.

Counter-Strike: Global Offensive is the game for you if: