SPLITGATE IN A NUTSHELL

We rarely get popular free-to-play shooters that offer a fresh gaming experience. Usually, successful free games are those that implement proven ideas in a free product. We find all exceptions to this pleasing, and Splitgate is certainly among them.

The game was based on the assumptions of an arena shooter. Now, this formula had its heyday back in the 90s lead by games such as Unreal Tournament and the Quake series, and then slowly faded to oblivion. In recent years, many games have attempted to revive this type of gameplay, but all have failed  even new versions of the two classic franchises have not been successful. Splitgate only succeeded because the game, while adhering to golden shooter arena standards, added something new: portal mechanics. 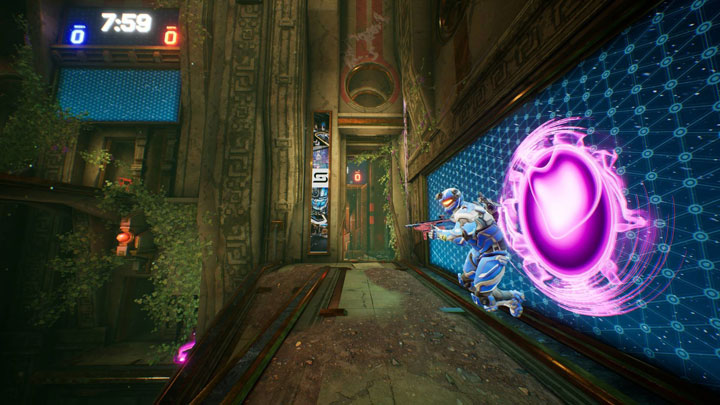 This system is best known from a series of logical games from Valve, but it turns out that it also works well in a shooter. Creating portals opens up completely new possibilities for navigating maps, flanking enemies or setting ambushes. It is not a simple addition. This mechanic completely changes the game, offering a fresh experience, and making the game more than just a beautified version of Unreal Tournament or Quake .

It's hard to say if Splitgate will keep players' interest over the years. Currently, however, it is a fresh and exciting game that will please those looking for something more unique among the free-to-play shooters.

Splitgate is the game for you if: