This year's gamescom is unique. As many other conferences in 2020, it will be held exclusively online. While we love a trip to the beautiful city of Cologne every year, we're also happy the event wasn't simply cancelled. This way, we can still participate in one of the most significant gaming conferences of the year without even leaving our homes. The fair begins today, August 27, and will run through August 30. 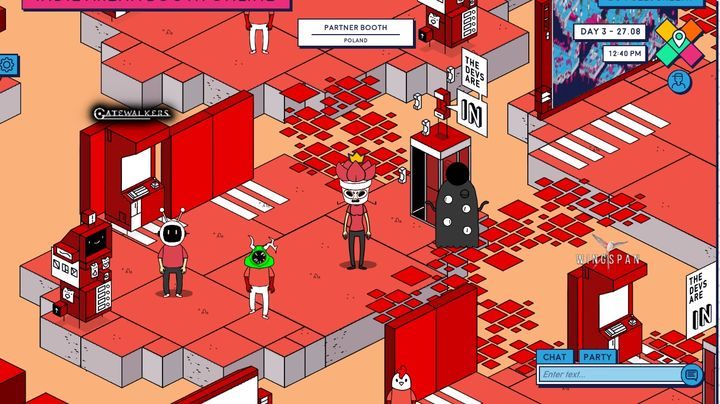 The Polish gamedev, usually taking advantage of geographical proximity of the fair, also this year offers a catalog of exciting new games. And since the country from central Europe gave us The Witcher 3 (CD Projekt RED), Dying Light (Techland), Frostpunk (11 bit) or Superhot (Superhot Team), its certainly worth paying close attention to whats going on in the industry over there. The Polish offerings this year include a surreal adventure game, some unusual sims, a rather dismal cyberpunk setting, as well as some properly thrilling action games. Here are the most interesting Polish indie games showcased online at gamescom 2020. 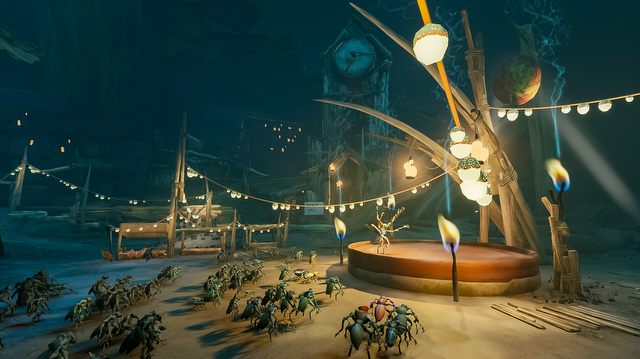 From the creators of: Interkosmos (Ovid Works).

Basically a video-game adaptation of Franz Kafka's Die Verwandlung, Metamorphosis takes us into an odd, surreal world. A friend of the protagonist has been arrested and only we can save him. There's but one problem  under unexplained circumstances, we've been turned into a bug. Despite this unusual difficulty, we do not give up and embark on a journey through a world which, from the ground perspective, takes on completely new colors.

Metamorphosis is an adventure game in which, in addition to admiring the world from a first-person invertible perspective, we solve various environmental puzzles and meet eccentric independent characters. The title metamorphosis also brings some advantages for the main character  allowing him to climb vertical surfaces and slip through tiny cracks.

More info about Metamorphosis, including pictures and trailers, can be found on Steam. 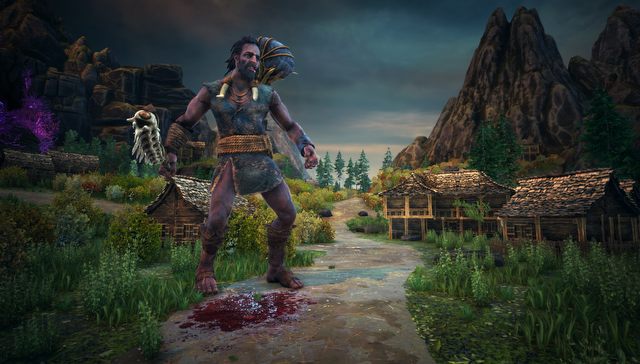 From the developers of: Bee Simulator (Varsav Game Studios).

Giants Uprising offers a very interesting concept. Its set in a fantasy world, where humanity dominated other races with magic: the formerly powerful race of giants was humiliated and enslaved. The game tells the story of one of the giants, who witnesses his kin get killed by atrocious physical labor and in human conflicts. By chance, the giant manages to free from the shackles and direct the long-suppressed fury at the oppressors.

The new game from the makers of Bee Simulator is a hacknslash power trip  the mighty giant takes revenge on humanity, spreading death and destruction among small buildings and even smaller opponents. It quickly turns out that the giant is among the last of his people  one the goals is to find out what happened to the other giants. The game will also feature a progression system that will let players expand the destructive abilities with new skills, pieces of equipment and artifacts. 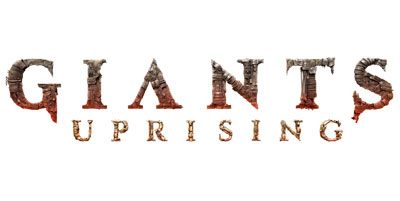 More info about Giants Uprising, including pictures and trailers, can be found on Steam. 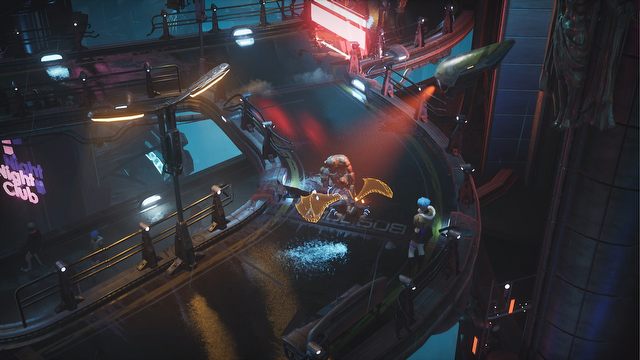 From the creators: Detached (Anshar Studios).

The game is based on the books by Martin Przybylka: Gamedec: The Edge of Reality and Gamedec: The game from Anshar Studios takes us to a cyberpunk version of Warsaw, the capital of Poland, where most of the residents flee from grim reality to virtual worlds. These, however, are not free from real-world problems  they're plagued by corruption, murder and child labor just the same. We impersonate a cop who tracks these virtual crimes.

In the course of the nonlinear plot, the player will influence the shape of the world and the fate of its inhabitants. Watching the events from isometric perspective, we'll traverse diverse environments  from prehistory, to the Old West, to Orient. Problems will be solved  according to our own judgment  either by force or persuasion, and solving cases will improve our overall abilities and skills. 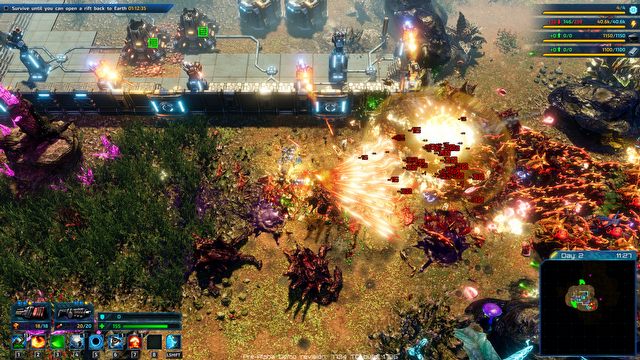 From the creators of: Zombie Driver (Exor Studios).

In the distant future, humanity masters the art of teleportation, thus setting off the age of interstellar expansion. Before the technology can be used on habitable planets, though, someone has to plant a base with appropriate infrastructure. The task of creating such footholds is entrusted to the Riftbreakers, equipped with versatile mecha-armors. We'll play as one of them  Cpt. Ashley S. Novak.

The new production from the creators of the cherished Zombie Driver and X-Morph: Defense will combine elements of action and tower defense. The game offers a top-down view, and the main task is exploration of the world full of riches and dangers alike. The job will be a little easier thanks to all kinds of augmentations for the power armor. Once we gather enough raw materials, we will use them to expand our base with defensive fortifications and infrastructure that will make exploration of more distant locations easier.

The Last Show of Mr. Chardish