April in gaming will be sponsored by two words: "remake" and "spin-off." Many of the coming month's most interesting releases fall into one of these categories. Refurbished versions of old hits include the long-awaited Resident Evil 3 and Final Fantasy VII Remake, while interesting spin-offs from well-known series include Gears Tactics, Minecraft Dungeons and... Fallout 76, which finally got a second chance to make the first impression. 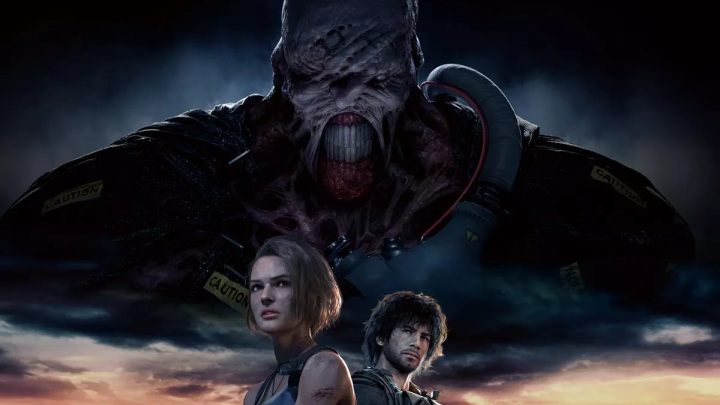 Yes, and no. Resident Evil 3 is two games in one. The single player module will indeed be a remake of the classic, 1999 Resident Evil 3: Nemesis, created according to the same recipe as last year's Resident Evil 2 Remake. The game will also feature a fully developed five-player multiplayer mode, titled Resident Evil Resistance.

What to expect from single-player Resident Evil 3?

The single-player campaign will be similar to the one featured in the game from 1999. Jill Valentine, who roams the zombie-infested streets of Raccoon City, will be making a comeback. The protagonist is not just a zombie, but also a Nemesis – a deadly, unstoppable monster whose goal is to eliminate all members of the STARS. The game should not deviate significantly from what we saw in Resident Evil 2 Remake – the camera will show the events from third-person perspective, the plot will generally overlap with the story from the original, differing only in details, and the gameplay will focus on combat, exploration and puzzle solving. The main novelty will be the Nemesis – compared to it, Mr. X from last year's installment was a kitten. .

What will it be?

The online module will offer asymmetric matches for up to five players. Four of them will play survivors trying to escape, the fifth will play a sinister villain who will be able to send monsters and use other tricks to try and get all of them. 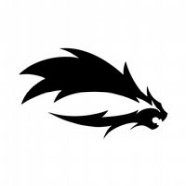 I can't wait to play the single-player campaign of Resident Evil 3. Last year's remake was great – and we can easily get at least one more game before the idea becomes fatigued. Besides, the presence of Nemesis, who, thanks to high agility, poses a much greater threat than the slow (and yet terrifying) Mr. X, and it might actually change the way we're going to play and survive in Raccoon City this time. It's gonna be big!

I have some doubts concerning the multiplayer mode. My impression is that Capcom added it to the game not because they had a good idea for it, but because the single-player campaign is shorter, so people could be more reluctant to cough up the money. Flirting with multi in this series rarely worked, and asynchronous multiplayer is generally not easy to balance either. I'm not betting on miracles here. 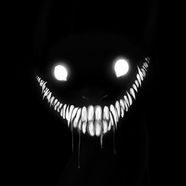 I personally think Resident Evil 3 is one of the most underrated parts of Capcom's iconic series. Its advantage was that it enriched the classic formula of survival horror with an authentic sense of being hunted, since the monster that's after us can't be defeated (in subsequent years, the same trick was used by many other developers). I hope the remake doesn't forgive that, perhaps even reinforces it, while revamping the rest of the game. Looking at the care with which the Japanese devs approached remaking RE2, I am quite calm about the quality of the final product.