Summer is usually the season of MMORPGs. The genre might have declined a little recently, but now there will be plenty to choose from. July is no different; we will finally get to see the release of a game that has postponed its debut several times already! Unfortunately, I don't have such exciting news for everyone. Alas, the dog days are here, marking the beginning of what they often call cucumber, or silly season. There's a few noteworthy games coming, but in general, July is going to be good time to catch up with any of the games you might have missed recently. 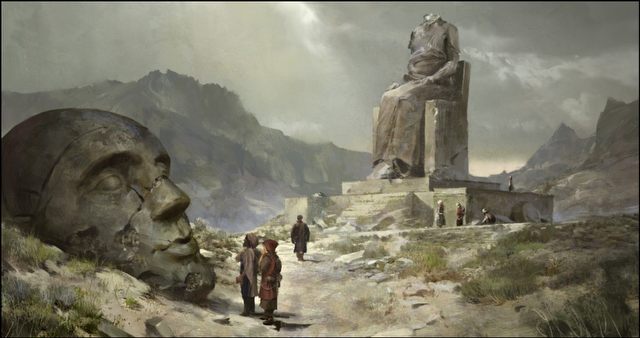 What is Old World?

Old World is a turn-based 4X strategy game that debuted in Early Access last year. Now it's time for the official launch. Those interested in this genre should check Old World out for a very simple reason. Namely, Soren Johnson, who previously delivered Offworld Trading Company and Sid Meier's Civilization IV, is working on this project. It is a recommendation in itself.

Is Old World worth trying?

As part of the game, we will take control over a selected civilization and try to lead it to expansion. The task will not be easy, and we will watch our subjects develop over hundreds of years – one turn is exactly one year. To win, you have to fulfill randomly generated Ambitions, which are special tasks set for you by a particular dynasty. The development of our city will be hindered by random events, which are modeled on ancient history, and further twists of the plot will depend on our decisions. 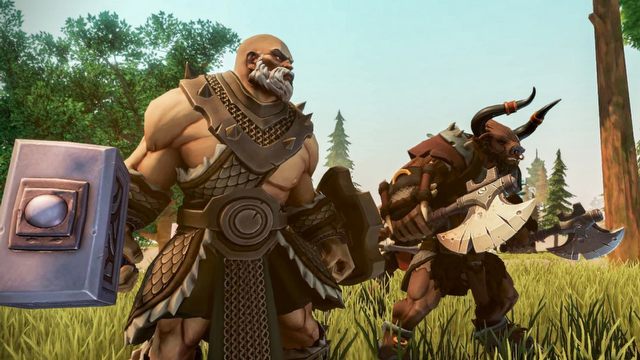 Kickstarter projects of online games, and MMORPGs in particular, seem cursed. Most of them are either ill-fated flops, or downright scam. It seemed that a similar fate will be shared by Crowfall – a unique production that has already had its release postponed four times, trying to launch since 2016. The expectation is over, though, as this title is definitely coming out in July! We think.

Was it worth the wait for Crowfall?

Crowfall is quite unique in its premise. Players are souls residing in a heavenly realm, where they band together in guilds and compete for dominance. However, they cannot fight in this world, so they need to go to other dimensions to conduct their campaigns through vassals. You thus take part in scenarios where you have to fulfill certain goals for your kingdom. When time runs out, we move on to another land with different rules and requirements. There are also unusual races (minotaur, centaur, or... hamster), pleasantly designed classes, and some really successful ideas. It's just a shame that the whole thing seems to lack a final touch. 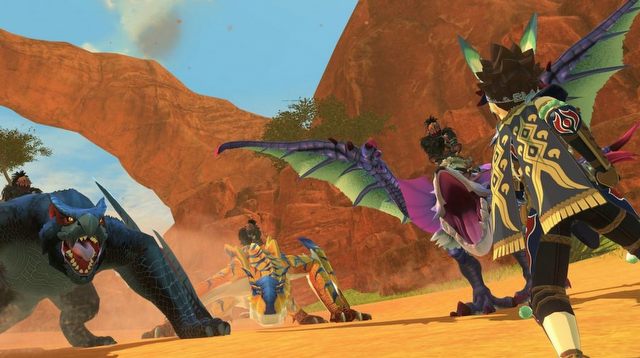 What is Monster Hunter Stories 2: Wings of Ruin?

The Monster Hunter is very popular on consoles, especially in Japan. In the West and on PC it was introduced only recently with Monster Hunter: World. However, not everyone realizes that these big monster hunting simulator also has its action-adventure branch. That's precisely what Monster Hunter Stories 2: Wings of Ruin is going to be!

Is Monster Hunter Stories 2: Wings of Ruin worth playing?

Monster Hunter Stories 2: Wings of Ruin will tell us the story of a boy who possesses an unusual stone. It allows him to communicate with monsters, which are quite abundant in the area. As if that wasn't enough, he also acquires an egg that will hatch into a creature capable of destroying the world. Throughout the adventure, we will fight various creatures and establish relationships with them, so they will support us in our mission. Those looking for casual fun will find plenty to enjoy in this Monster Hunter, but followers of classic gameplay should avoid this installment – as it is not your standard Monster Hunter.