April is, allegedly, the cruelest month. But we're happy to report that it looks quite good! This month, the industry is finally shaking off the residual winter slumber and serves up some interesting productions. They are varied enough that there should be something for everyone. Even the biggest whiners! The gaming market is slowly coming to life and there's finally something to choose from. Suit yourself! 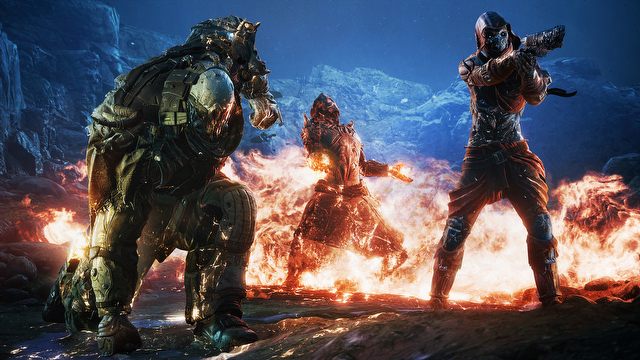 People Can Fly gets April going right off the bat with a co-op shooter with RPG elements, which can be classified as a looter-shooter. No, this is not an April Fool's joke: despite the strong competition in the market, Outriders will try to fight other online giants. The plot is said to be the mainstay, which takes us to the distant future, where the Earth was destroyed and the survivors took refuge on the planet Enoch. However, a released anomaly kills most of them, annihilating some of the technology as well. Fortunately, our hero gets out unscathed... relatively speaking.

Why we think Outriders is worth it

As befits a proper cataclysm, the inhabitants of the planet Enoch, including our hero, gain super powers. Their abilities are represented by classes, and Outriders will feature four of these. Each differs in its set of abilities and style of play. We will develop the character by completing tasks and exterminating enemies. In this way, we gain experience points, allowing us to strengthen the character and class skills. Equipment will also play a big role, affecting stats. A co-op mode is provided for a team of three, and the difficulty level will scale to the battle prowess of the entire team. 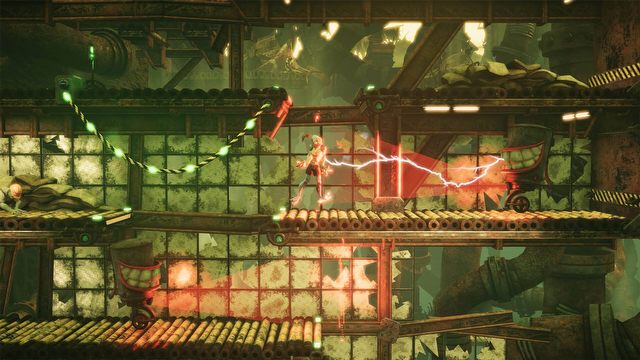 What is Oddworld: Soulstorm?

Oddworld may not be a series familiar to younger audiences, but older players certainly remember Abe's adventures. Oddworld: Soulstorm picks the story up after the remake ofOddworld: New 'n' Tasty, while also being close to Oddworld: Abe's Exoddus. So as you can see for yourself, it's a plot mishmash that this time will try to show a vision of a slightly darker Oddworld, unknown to us until now.

Is Oddworld: Soulstorm worth checking out?

Abe, along with thirteen of his brothers, flees from the Glukkons. The task will not be easy, as the group must make their way through the desert without any supplies. A mysterious and highly addictive drink that will change our hero forever will prove to the salvation. The game is a classic platformer with logical elements. To deal with challenges, you will need to use Abe's skills, but also those of the companions. There will also be plenty of unusual dialogue and plot twists. 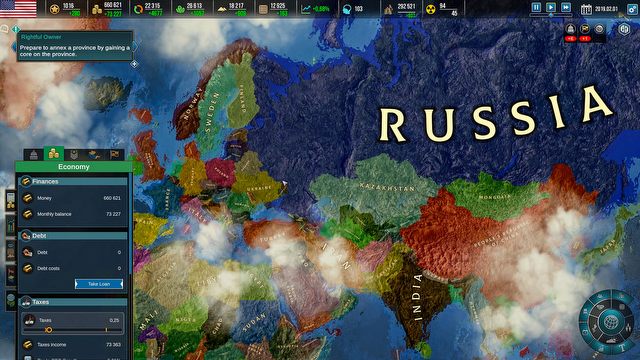 What is Realpolitiks II?

This is the second part of the unusual strategy game by the Polish studio Jujubee, which has been updated to the events of the past months. As part of the game, we will be able to lead a selected country towards world domination. The game makes notable use of real-life events, but portrays them in an ironic fashion.

Why we recommend Realpolitiks II?

Despite its tongue-in-cheek style, Realpolitiks II is indeed a full-blown strategy game. There are 216 countries at our disposal and making our country into a superpower will not be easy. You will have to take care of the infrastructure, deal with the economy, and relations with other nations. Our decisions will have serious consequences, and as a result, we will have to deal with various repercussions and random events. However, if diplomacy is not to our liking, nothing will stop us from inciting hostilities. .. 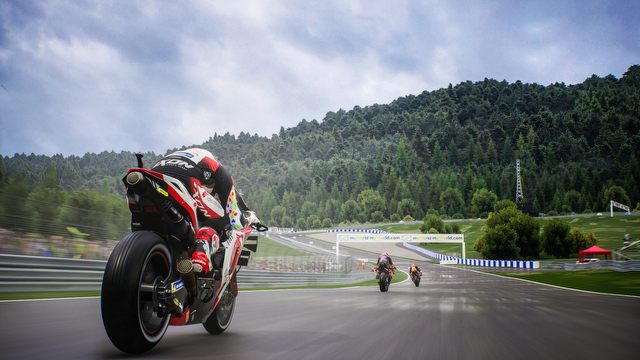 This is a follow-up to the acclaimed motorcycle racing series, which successfully combines arcade fun with simulation elements. It's based on the license of the motorcycle world championship, which provides access to real tracks, bikes, but also the riders participating in the competition. MotoGP 21 is done by The Milestone, whose back catalog includes the WRC and RIDE series, so fans should be pleased.

Is it worth checking MotoGP 21 out?

It's yet another installment of the series, and as such, it doesn't introduce any revolutionary changes. MotoGP 21 offers a calendar of events, so we'll be attending all the highlights of the 2021 season. We can create our own rider, start a club and tweak the bike. Nothing will also stop us from playing historical races, allowing you to impersonate real characters. New features include a new penalty (a lap longer than the standard lap) and no respawn. You actually need to walk up to the motorcycle and pick it up yourself. In addition, artificial intelligence is equipped with a system of machine learning, so it will get better and better – based on our skills!