The high activity of modders is the best that can happen to a game. Modders have often shown developers how to create something that both authors and recipients of their works usually benefit from. The former can enjoy better sales of their games and extending their lifespan; the latter receive post-premiere, free, and often perfectly designed additional content. It happens that modifications outperform paid DLC  in terms of quality, attention to detail, and, most certainly, price.

It is becoming increasingly common for fans to support their favorite modders  from testing modifications to financial assistance. It should be noted that developers also have an influence on whether their game supports mods  making the right tools available to people definitely makes it easier (Skyrim is the best example of this), and the game's design itself can make it easier or harder to mod.

So we decided to take a look at the games that are nice to mod, and remind you of 10 such games. Fan designs created for these games come in the thousands, and in some cases even in the tens of thousands. Of course, quantity does not equal quality, but believe me, these games have been reworked in every way possible  and in the best way possible.

Have you had a chance to play with mods? Or maybe you were doing it professionally? If you have your own experiences of this type, feel free to write about it in the comment section. 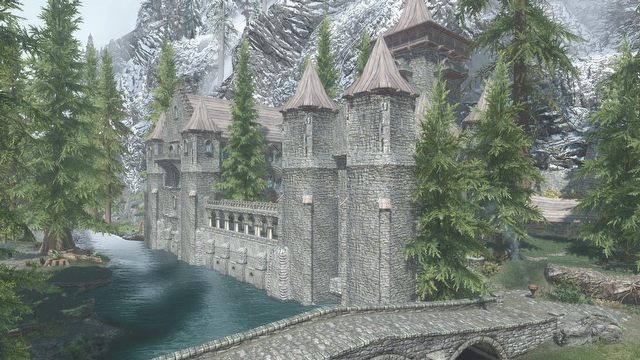 The list begins with the king of mods  it's hard to find a person who doesn't associate Skyrim with mods. Let's get to the numbers  64,000 published mods on Nexus Mods have contributed to over 1.7 billion downloads (and it's worth mentioning that this isn't the only collection of fan projects on the internet). This sandbox gives the modders an incredible field to show off. The Creation Kit can be operated by anyone who can handle the mouse and keyboard. Adding your own dungeon to the game should not be a problem, as the editor uses the finished elements. Deploying opponents and loot in a new location is just as easy. Designing tasks or scripts turns out to be a little more difficult, but many tutorials come with help.

Of course, the best developers of modifications are not limited to the tools provided by the game's producers. Just a few weeks after the premiere of Skyrim, Dovahkiin's adventures were completed with the missing fragments. SkyUI changed the interface to be more user-friendly, Realistic Ragdolls and Force improved physics, and Deadly Dragons made fighting dragons a greater challenge. And this is just the beginning because the following months have brought more to this game than anyone would have expected. Moonpath to Elsweyr and Falskaar were the first mods with new lands, Immersive Armors and Immersive Weapons added a lot of new weaponry, and Enhanced Lights and FX improved the lighting system. 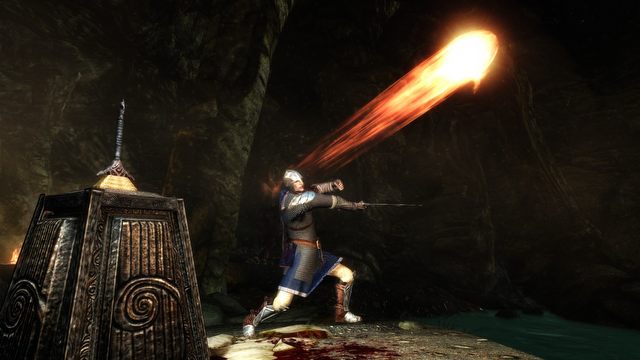 You'd think the modders wouldn't surprise us any more. Meanwhile, they have served up incredibly elaborate stories with The Forgotten City and Beyond Skyrim  Bruma at the helm. What's more, an entirely new game was based on the Skyrim engine  Enderal: The Shards of Order reworked everything it could and moved players into the original universe. Going forward - Skyrim Together enabled cooperative online gameplay. So there is nothing left but to follow further news in the world of mods  undoubtedly there are many more great ones to come.