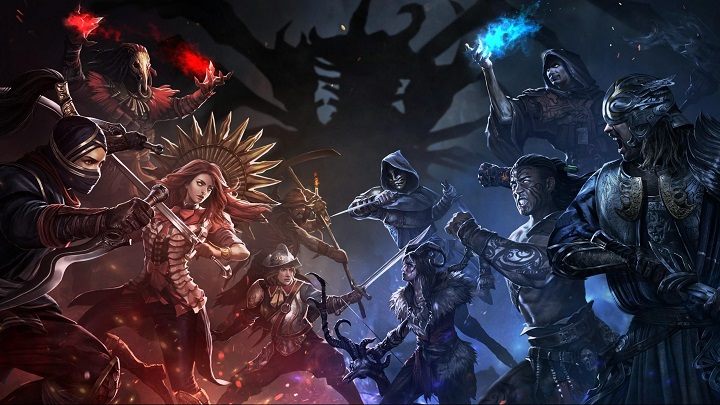 What is Path of Exile?

Many consider PoE a worthy successor to the Diablo series, paying even more attention network aspects of the game. In fact, this is a typical hack-n-slash, in which we fight with hordes of opponents, gain experience and improve weapons, so that we can then fight even stronger enemies. Path of Exile is available in the free-to-play model, and in addition to the classic story missions, has very extensive offer of PvE and PvP modes.

While clashes with tougher bosses do not promote free conversations, in many cases, getting to them, on the other hand, boils down to mashing the same attacks and breaking through legions of enemies. Can you make it more fun? Of course, just gather a party! Although combat is rather vigorous, you shouldn't have problems keeping up with the conversation. The boss fights are a different story altogether, because they often require proper preparation, but winning these clashes is a great way to cement your relations. After all, nothing binds you more than a shared victory (or defeat). Isn't that right?