The imminent release of Flight Simulator 2020 is significant for two reasons. First, it rediscovers flight simulators and reintroduces them to the public after years of neglect that followed the long-lost prime of these games.

Secondly, it’s quite a revolution in terms of visuals – not merely the way it looks, but mostly in the way it achieves that level of realism. The game makes extensive use of AI algorithms to generate the landscapes, being perhaps the first significant milestone on the way to realistically rendering our own Planet in a video game by pairing up high, end-user computing capabilities with high-bandwidth streaming of petabytes-worth of data – almost incomprehensibly more than 500GB, or 1TB, commercially available drives.

All that incredible technology is courtesy of Microsoft and the French studio Asobo, which recently graced us with the fantastic, albeit clearly underfunded Plague: A Tale of Innocence. How come the developers of a double-A game about rats and children in time of plague switched to calculating complex aerodynamic parameters for different layers of Earthly atmosphere? Is Flight Simulator 2020 a game for everyone, or a hardcore sim addressed exclusively to enthusiasts? We didn’t know the answers to these questions, so we’ve asked the devs themselves to talk about their game. In our conversation with Jörg Neumann, head of Microsoft Flight Simulator in Microsoft, and Martial Bossard, lead programmer for FS2020 and co-founder of Asobo Studio

Asobo is a French dev studio established in 2002 by a dozen people. Since then, they worked with such publishers as Disney, THQ, Ubisoft, or Microsoft. They achieved a notable success with a game called Fuel – an open-world racing game that earned them and their proprietary engine the award for the biggest game world available on consoles (as big as the state of Connecticut). Asobo also worked on games such as The Crew, The Crew 2, WALL-E, Toy Story 3 and ReCore.

Darius Matusiak (Gamepressure.com): I always thought that making a good flight sim requires a huge amount of experience in the area, like Eagle Dynamics, or Microprose back in the day. But when you look at Asobo, your back-catalog lists games like Wall-E, The Crew, and the amazing Plague: A Tale of Innocence. The difference between a story-driven adventure in medieval times and the cockpit of a Boeing 747 is, well, quite large.

My point is: In what way Asobo had to change or adapt to this particular challenge? How much consultation with specialists did it require? Or perhaps it’s not that different after all?

Martial Bossard, Lead Programmer, co-founder of Asobo Studios: Um… There’s so much to say. First of all, Plague was not our debut. We worked on The Crew, we made a game called Fuel a decade ago, maybe more. I think we’re just hungry for new technologies.

I mentioned Fuel because, at the time, it also was something very R&D-based, and we’re used to embracing new technologies. With Jörg, we worked on one of the first games for Kinect, which also involved a lot of research and development. Then, we had a great adventure with Microsoft, (…) as part of the very early program of prototyping the HoloLens. We also had a chance to bring our stone to the SDK, and to the discovery of what could be a holographic device. So, this is for the engineering part. 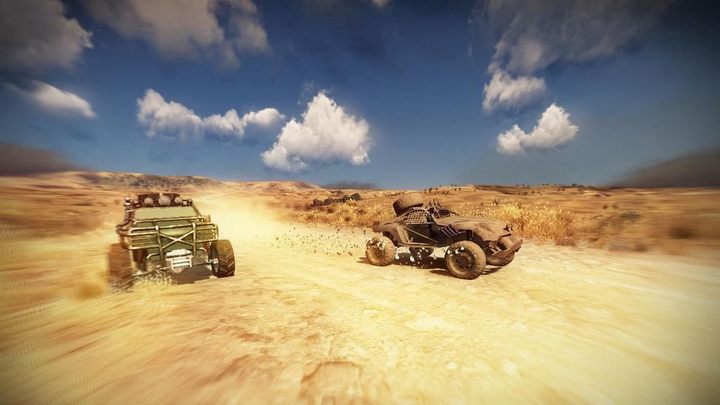 Fuel, a racing game from Asobo, featured a huge world and stunning graphics – just like MFS2020.

And as for the flying part, well, as you said. Like in every company, we have some simmers. One of the co-founders has his own cockpit at home. He dedicated an entire room to build it. We also have some people who were flying in the past… We actually decided to go to a fight school to take some lessons and eventually become pilots as soon as we knew we’d start to do some prototyping for Flight Simulator.

So, with the love of new technologies and the fact that we like to have that kind of challenge, I think the team was pretty dedicated to it.

Jörg Neumann, boss of Microsoft Flight Simulator, Microsoft: It’s a good question. It’s exactly the same question I had. The first question was obviously: “Should we make another Flight Simulator?” and the second question was: “With whom?” Frankly, I looked across the entire planet, at every possible company that existed, and even built a new team at Microsoft. And for the reasons that Martial stated – our experience of working with Asobo for over a decade – I could be sure they are technologically and artistically gifted, but also simply curious. And you need to be curious in order to make a flight sim. Because you need to truly embrace flying, as you said.

I already knew that they’ve put a lot of effort into Kinect. There’s a bunch of experimentation involved every time you have new tech. Kinect was one, HoloLens was another. But it was heartwarming to see it grow. We did a prototype with just three people. It was really tiny, it was the beginning of this product, but even while only three people worked on it, Asobo had already sent almost the entire company to take flying lessons. And several of them became pilots. That type of dedication – not just coding – but also in experiential understanding is critical. It’s been awesome. I couldn’t have found a better partner. No question. 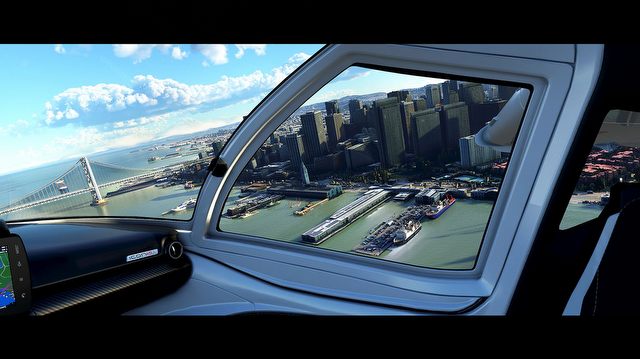 Do you think it can go further? Like building the next Combat Flight Simulator in the future?

Jörg: We’ve had such suggestions! You never know. Honestly, the most important thing was “listen to the community.” We’ve been absent for ‘a while’ – 14 years almost. There is a trust you have to earn, you have to listen carefully, you have to react to what people are telling you. And I think we are at the very beginning of that particular journey. We had an alpha for like 8 months. We have been blessed with incredible amount of feedback, but there is more feedback coming. You can always get it better, and until everybody tells us this is everything they’ve ever wanted, you’re gonna have to stay on the target, not deviate too much.

Because there are all kinds of ideas people want us to do, and eventually we will get there. I mean, we’re all set to dedicate even the next ten years of our lives to developing this project – at the least. There’s lots of things you do in a decade, but now the focus is on making hopefully the best possible flight simulator for civilian aircrafts. 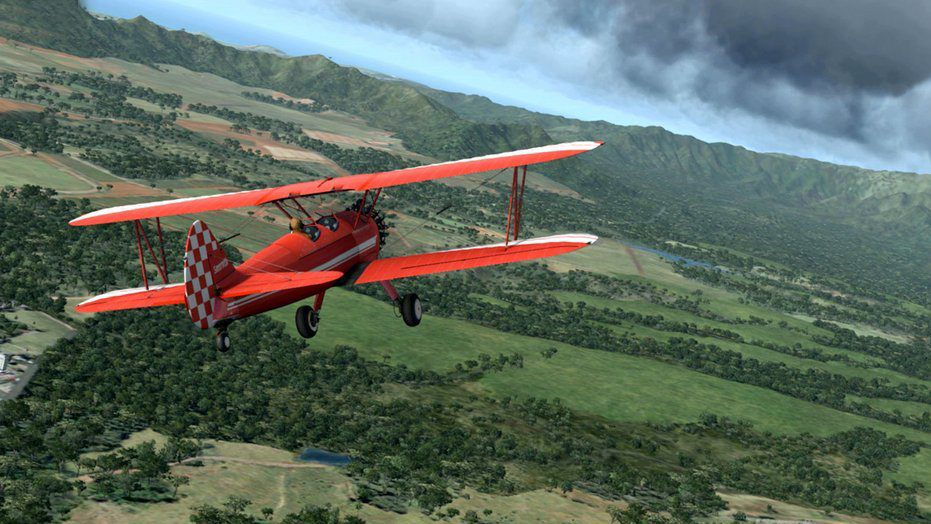 Microsoft Flight from 2012 was neither a sim, nor an actual game – and so it didn’t really got many people excited.
1234
Next
Most Read Articles
Editors' Choice