"The best of the best" is an old phrase we like to use to define heroes of movies or games like the recent Ghost Recon: Breakpoint. But they had to come a long way to be called that. Our interviewee, Naval, knows a thing about this  before becoming "the best of the best," he was a locksmith and welder. 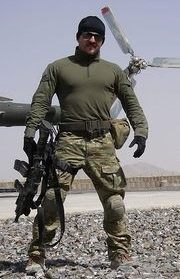 Our interlocutor served in the Polish spec-op GROM for 14 years, spending most of the time in foreign missions. He was awarded, among others, the Knight's and Commander's Crosses of the Order of Military Cross. After retiring, he wrote five books: Camp Pozzi. GROM in Iraq; Dogs Bite the Hindmost; Surviving Belize, The Bay. GROM on the Waters of the Persian Gulf and Extreme. A Training Guide.

Selection, or testing your motivation 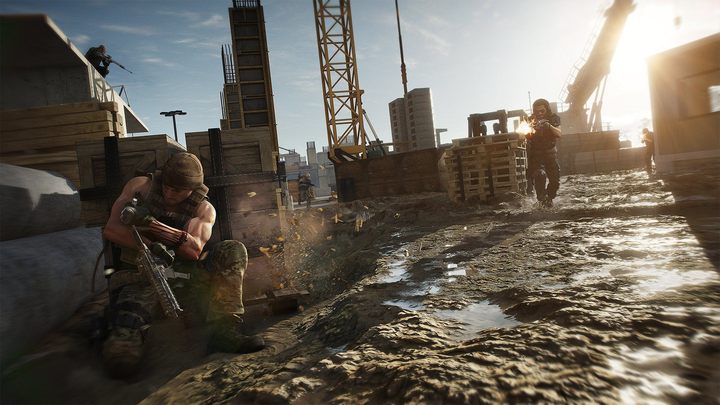 Games like Ghost Recon: Breakpoint show the commandos in action, but often forget about the preparation and training.

There's really no room in such titles for depicting the recruitment and training of commandos. The first mission has to be Hitchcockian: first an earthquake, and the tension rises. I reality, it's totally different with units such as GROM, SAS, or the Navy SEALS. Before anyone finally goes on a mission, they have to go through a tough selection, but not the sort we see in movies. Not at all. In reality, there are no harsh, constantly yelling sargeants.

The worst part was indifference: "Go if you want, if not, we can drop you off at a bus stop," Naval recounted.

That's what the teachers would say to those, who weren't totally dedicated. You had to walk somewhere, but nobody told you where were you going, how far was it, how many nights you had to spend in the woods, or when the food will come.

We had ate every day, but that could mean Monday morning and then Thuesday evening. Food every day? Check. Your job is to march, do as you're told, and think  and the stomach starts to digest itself. Some people are not able to function like that.

Remember Full Metal Jacket with the famous opening scene with Staff Sargeant R. Lee Ermey shouting on the recruits? There are some armies and units, in which things actually look like that, but GROM is definitely not among them, definitely not during selection. 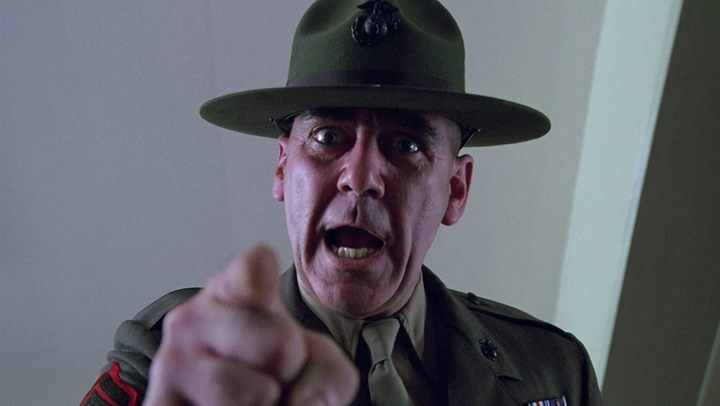 I remember the Selection show on the Polish TV. There instructors would pressure the candidates, shouted: "Pull!", "Do push-ups!" and so on. GROM instructors are indifferent. This is much more effective. We do not encourage the candidates. We tell them "Why even bother? You'd be better of with your wife, at home, on the couch." This is a great way of seeing who really wants to join  who's really dedicated. Such a candidate must find the answer him or herself: "Why sleep in wet clothes, why climb the next hill?" You can be physically healthy, but without encouragement, it's much easier to give up.

Movie-like yelling also doesn't work for another reason  it's audible. Instructors of GROM usually speak silently. Couldn't hear what I said? Tough luck, sunshine. This requires more focus  can't do it? Go look for another job.

YOU'RE THE BEST OF THE BEST

Movies reinforced a certain image in our heads. The recruiter appears in the barracks/saw mill/prison and tells the protagonist: "We've been watching you." It's not like that.

 We only want those, who want us. Nobody's forced to join the spec-ops, says Naval, although he admits things used to be different. That's what General Petelicki did (the founder of GROM  ed. note). He went to different units and recruited soldiers there. But he only did that at the very beginning, when nobody even knew such unit existed. Today, we have a recruiting system. The unit is famous, and young people come off their own bat. 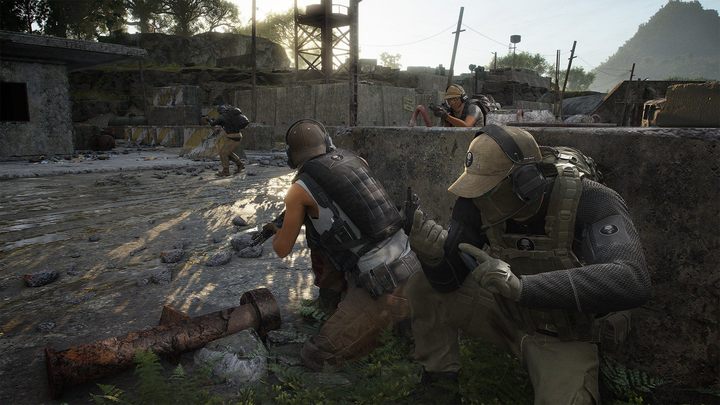 The most realistic games about spec-ops are cooperative titles. Cooperation of different specialists is the key to success.

The selection is, however  as our interviewee said  merely a sieve with large holes. They allow you to sift through those candidates, who seem to be able. Then comes a basic course  here, soldiers learn all their basic skills. While the selection is completed by about one in ten candidates, hardly anyone gives up during the course. Some people are, however, unable to meet the challenges it presents.

There's a set number of bullets you have to shoot, after which you're expected to be able to shoot well. If you don't, it means you can't learn. Consider the example of recognizing who is a hostage and who's a terrorist. We learn to look not at the face, but rather at the hands. That's where the danger lies.

Shooting "hostages," whether they're shields or dummies, means you're no good. Shooting civilians isn't the priority most of the time.