Will the machine rebellion be conscious?

Despite everything I've written above, the real, conscious revolt of artificial intelligence is still more of a science-fiction concept than a real threat in the near future. Why? That's because AI algorithms are still just programs that perform programmed actions. And even when they learn, which seems like an extremely human activity, they still remain the so-called weak AI. 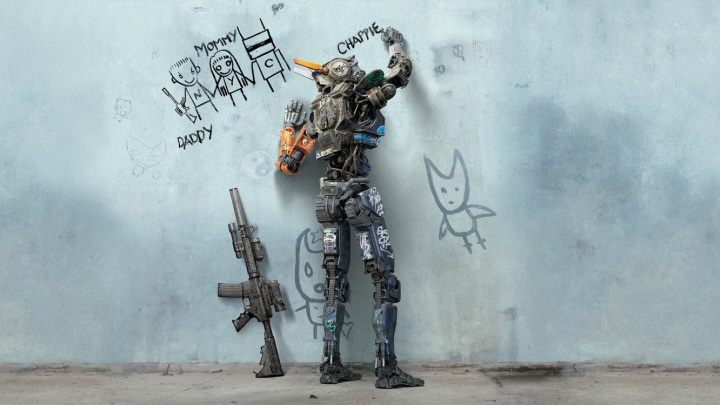 It's a good movie, but it's still far from reality.

A weak AI is an algorithm or set of algorithms that solve a particular problem. It doesn't really have the ability to rebel. The problem lies elsewhere  in the resilience of such algorithms to the appearance of data other than those on which they were taught. In other words, new phenomena and their manifestations.

Of course, such program can still create problems. Piotr Biczyk mentions that AI tends to treat extreme situations, to which humans are more sensitive, without special consideration. It also happens that computers have a problem with nuanced data assessment.

If the algorithm learns to make decisions in simple court cases, it will do so based on historical data  how judges assessed the case. If these judges presented specific prejudices, the algorithm will incorporate the same prejudices.

The so-called strong AI doesn't exist yet, and it has yet to be proven that it even can exist. So, we don't know how many more new technologies need to emerge for a machine to be able to think on its own. Not follow instructions, but rather to make decisions about what problems it wants to solve.

For now, there is no such thing in existence, and it may not appear for a very long time  because we are still not sure why our brains are so versatile. And so capacious (conservative estimates indicate petabytes, that is, millions of gigabytes of capacity). By comparison, the Large Hadron Collider produces about 30 PB of data each year. Most importantly, however, an artificial intelligence that would understand what even a child understands, i.e. causal relationships, still doesn't exist.

At the moment, it's not even clear which path to creating a strong artificial intelligence is viable. Is the ultimate solution to accurately recreate the human brain neuron by neuron? What about quantum computers? Or maybe it's enough to develop the currently used hardware with the right, brilliant algorithm, or the so-called block chain? Right now, we just don't know. 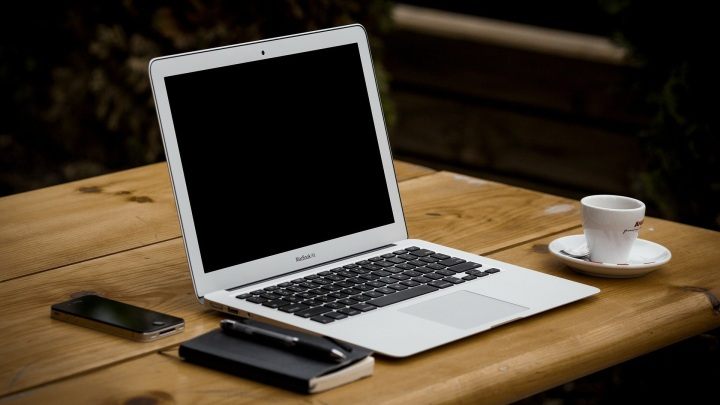 A regular laptop may be enough to accommodate true AI, or we may need a completely different tech.

In October 2019, the Google AI team boasted of creating a quantum computer that could perform a mathematical operation that would take 10,000 years of calculations on a traditional supercomputer in 3 minutes and 20 seconds. It sounds impressive, but it doesn't really open the way for a strong AI.

Therefore, the argument whether a strong AI would be capable of rebellion remains a theoretical one. Perhaps we will be able to implement safeguards, of which the AI itself won't be aware. On the other hand, true AI might as well be able to completely rewrite every piece of code it runs on, so that nothing curbs it at all.

These are still theoretical considerations. But we can imagine a rebellion of a very different kind. A mutiny in which a completely unconscious algorithm begins to threaten us by merely following orders we have given it ourselves.