The year 2019, for example compared to 2016, when probably half of the so-called music scene died, was kinda ok. Of course, it could have been better, but we all know that it will never be better. While people are protesting in Iran, Iraq, Lebanon, Egypt, India, Bolivia, Chile, Ecuador, Haiti, Hong Kong, Holland, London, Poland, and Spain, censorship and propaganda are doing great in totalitarian states. Syria and other countries are still engulfed in war, children and adults die in extreme poverty, the Cathedral of Notre Dame burned, climate change gets more severe, the weather is getting crazy, deforestation of the Amazon is rampant, there's less fish in the Baltic, Koala bears were declared functionally extinct... oh, wait...

What am I talking about...? And, yes, the memes. Some of them commented on specific events like Blizzard's romance with China, Tesla Cybertruck presentations, Apple and Xbox inventions, or the planned attack on Area 51, could be seen in our newsroom as those stories developed. We won't duplicate them here.

What should we expect? This is the only introduction you need: 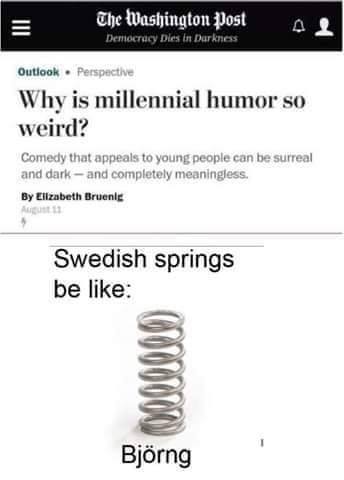 You've made it through most of the written part. Time for pictures! Here is a half-objective selection of the most popular memes of the past year.

Winnie the Pooh in a suit is an exquisite teddy bear. See for yourself. 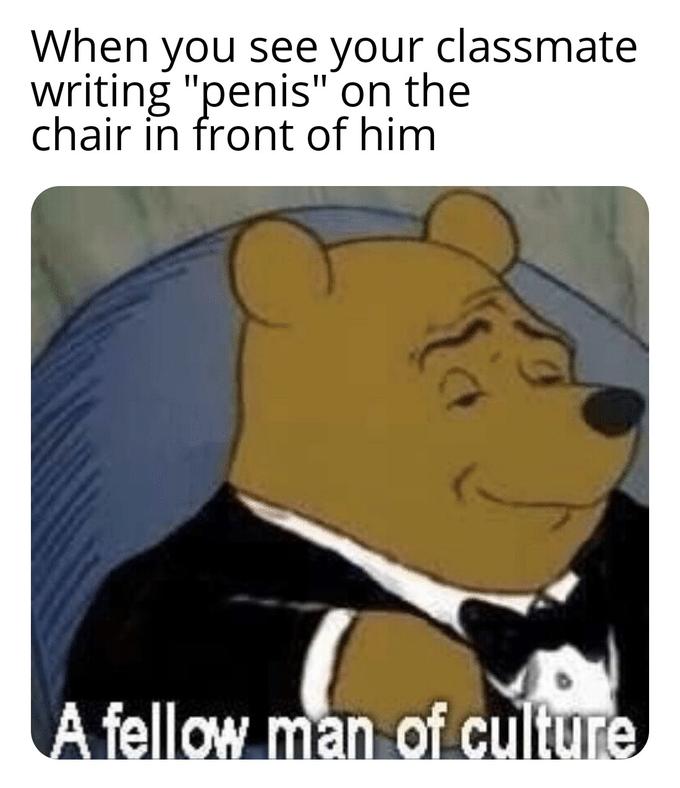 He values art and high culture 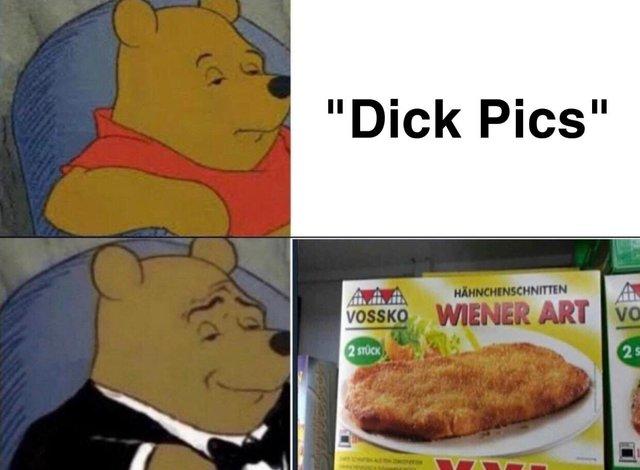 In his spare time, he practices the art of calligraphy 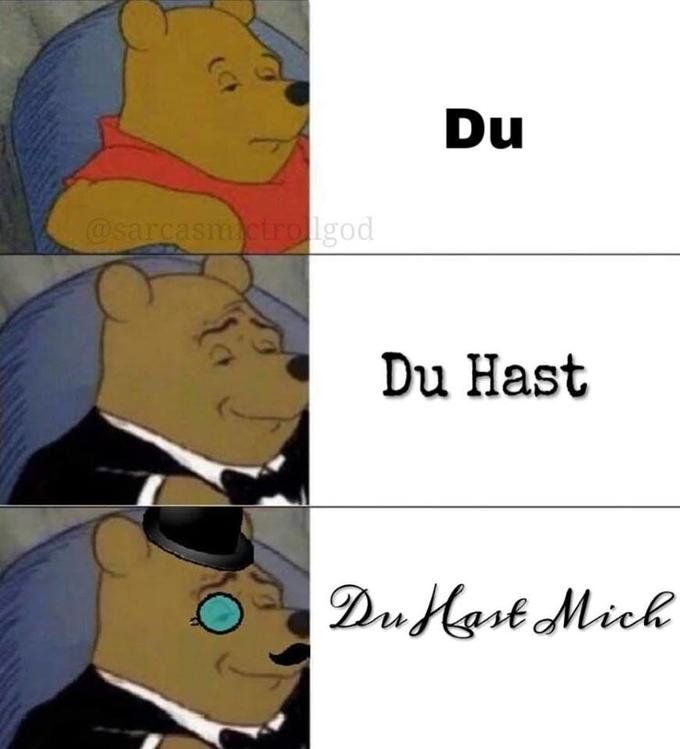 He has an excellent command of language! 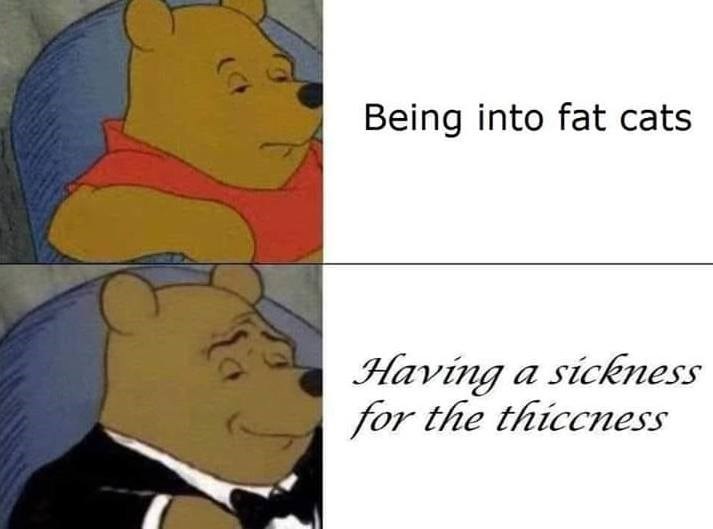 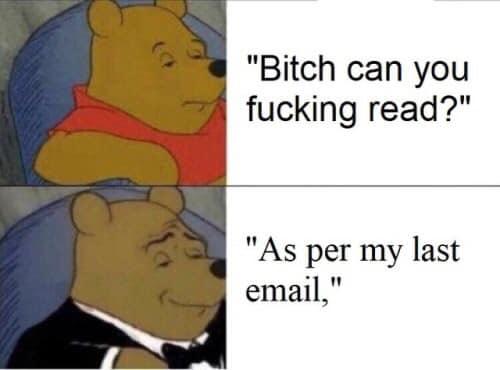 Hes fluent in even the most difficult languages 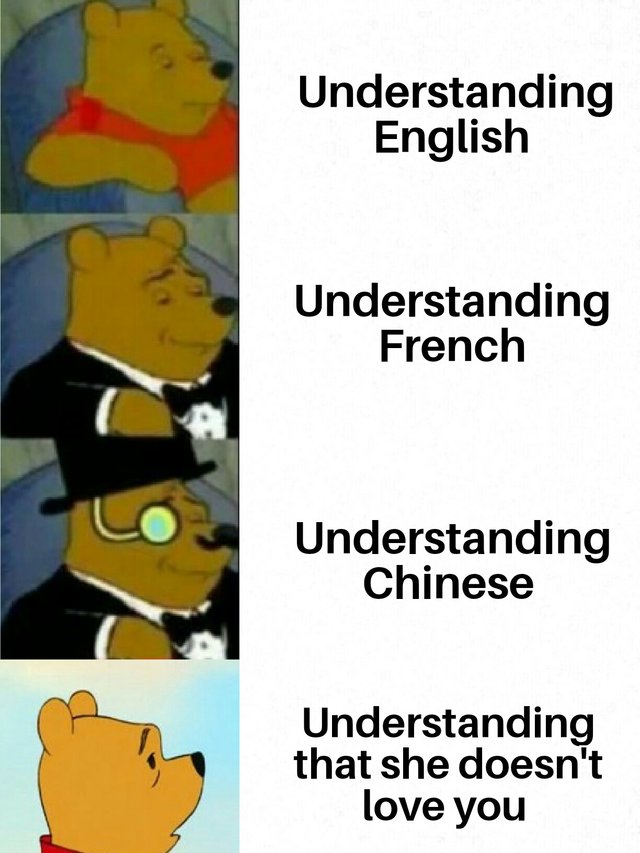 And he can do math. Or not  judge for yourself 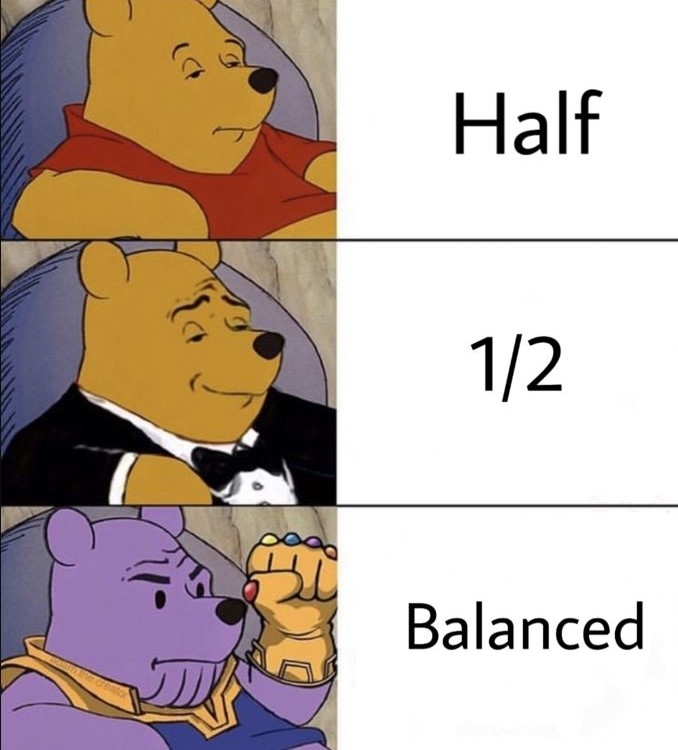