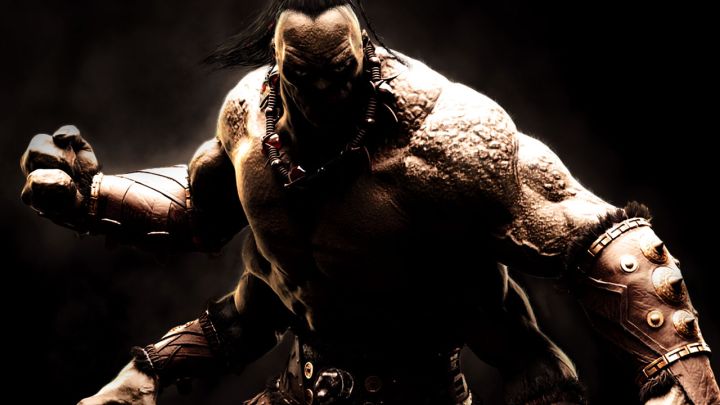 The four-armed Goro has a recurring role in the Mortal Kombat series as the penultimate boss to defeat before the ultimate duel – a role he played in Mortal Kombat, Mortal Kombat 4, 2011's Mortal Kombat and Mortal Kombat X. Looking only at his appearance, it's easy to pigeonhole him as the primal embodiment of brute strength, which has inspired the awe of many a gamer unsuccessfully trying to survive the onslaught of powerful, four-fist punches. However, fans love Goro not only for that, but also for the character's quite interesting history.

Goro is not only the brutal champion of the Mortal Kombat tournament, but also the prince of his Shokan race (which also includes other characters known from the series, such as Sheeva or Kintaro), who is honorable and guided by the good of his people. For this reason, in subsequent installments of the series, he has not always sided with the antagonists – if it served the interests of the Shokan, he has sometimes allied himself with the forces of good. 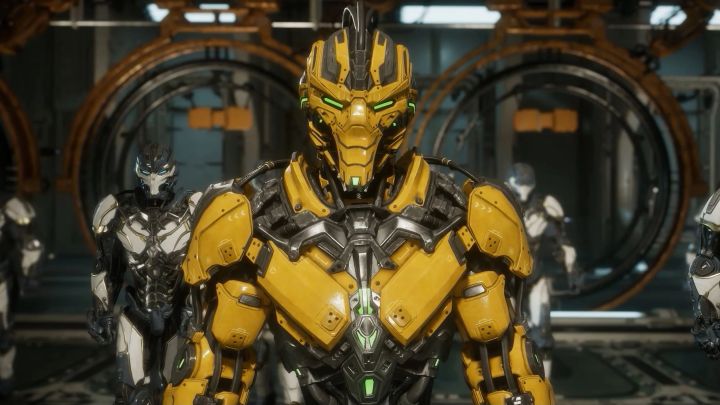 While the first two Mortal Kombat games were mainly based on quasi-fantasy themes, the action of the third one moved to Earth and the creators decided to introduce some science-fiction elements. The strongest such element was the addition of three cyborgs – Cyrax, Sector and Smoke, Lin Kuei clan's assassins who turned into killing machines. In later installments, we also met Triborg, a combination of the three, as well as cybernetic versions of Sub-Zero and Frost.

Of them all, Cyrax stands out with a distinctive set of attacks. The yellow cyborg's tools include a green net to immobilize opponents, a saw, and bombs. Also memorable is his classic Fatality, in which he initiates a self-destruct procedure and blows itself up – along with the opponent. Although it was referenced in older installments of the series, only the 2011 reboot gave us a stronger glimpse of the character's tragic biography – Cyrax was against cyborgization from the beginning and was forced into it against his will, losing his humanity in the process.