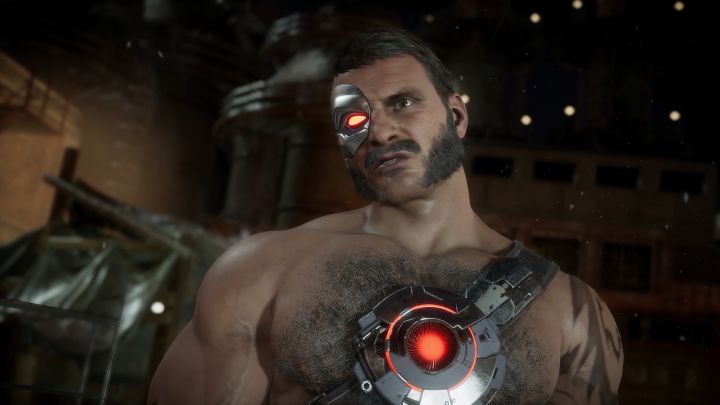 Kano is simply a scoundrel. He has no regard for honor or loyalty. If he senses an advantage, he will betray or deceive his allies without a second thought. For the right amount of money, he will kill anyone. And he's equally likely to do so for free, just for the hell of it. However, this crook cannot be denied charisma and a dark sense of humor, which make him kind of likable, despite the vices. Possibly because bad boys are often romanticized. This is probably why the character appears in almost every installment of the series.

Kano is one of the seven original characters of Mortal Kombat, and it was the first game that brought his most famous fatality. The simple move of ripping the heart out of an opponent's chest and displaying the still-beating organ remains one of the most iconic finishers in the history of the franchise. 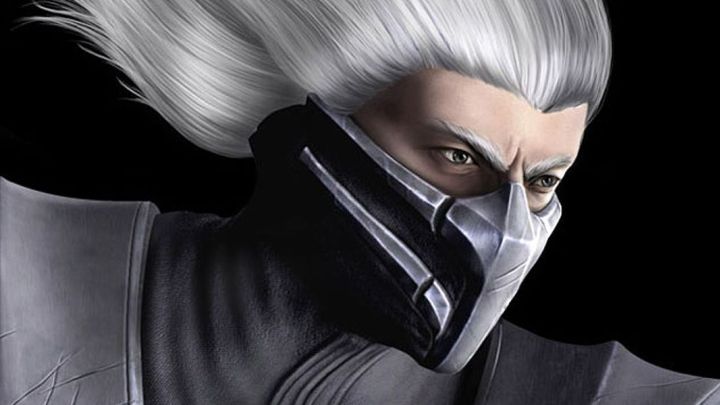 Smoke was one of three hidden characters in Mortal Kombat 2 – upon meeting certain conditions, we could fight the very fast, gray ninja who used a rope similar to Scorpion's. The character returned in Mortal Kombat 3, gaining much more flavor. First of all – it was the first hidden, playable warrior in the series that we could unlock by meeting certain requirements. Looking for the way to unlock it gave many players a headache. A big motivation was the refreshed look of the hero – a blue cyborg, rather than another ninja. A minor disappointment was caused by the fact that it didn't have any unique moves.

Smoke returned to the battlefield several times, sometimes in human form, sometimes in cybernetic (and once, even in a merged version with another character, Noob Saibot), to finally gain a whole new, unique set of attacks in the 2011's reboot, which strongly distinguished him from the rest of the cast and made him one of the more enjoyable characters to play.

He is also one of the more tragic characters in the series' lore. In the original timeline, Smoke and Sub-Zero were good buddies. Both resisted the idea of cyborgization pushed by their Lin-Kuei clan – while the ice ninja managed to avoid that fate, Smoke wasn't as lucky and was programmed to pursue his friend. Although he later regained his humanity, only to be captured again, and this time become Noob Saibot's puppet. In the reboot, the protagonist managed to avoid being turned into a cyborg thanks to Raiden's intervention, but it didn't improve his situation – he was killed in battle and then resurrected as a wraith in the service of the sorcerer Quan Chi.