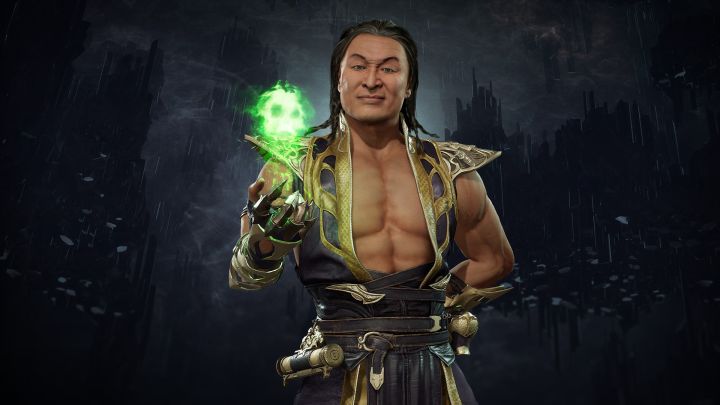 We have to be honest – Shang Tsung owes high position in our ranking primarily to the first movie, in which he was brilliantly performed by Cary-Hiroyuki Tagawa. The character was portrayed not as typical, powerful antagonist, but rather a cunning, manipulative sorcerer, mainly trusting his wits, rather than muscles. It was such a successful creation that it influenced the perception of the character in games over time. The culmination of this was Mortal Kombat 11, where Shang Tsung was voiced and portrayed by no other than Tagawa.

But Shang Tsung's success is not due to the talented actor alone. As the ultimate villain of the series, the sorcerer has the unique ability to morph into other characters whose souls he has stolen. Duels with him can be very unpredictable and engaging, and his set of attacks can get under your skin. Even in his weakened, playable form, Shang Tsung is a formidable opponent. 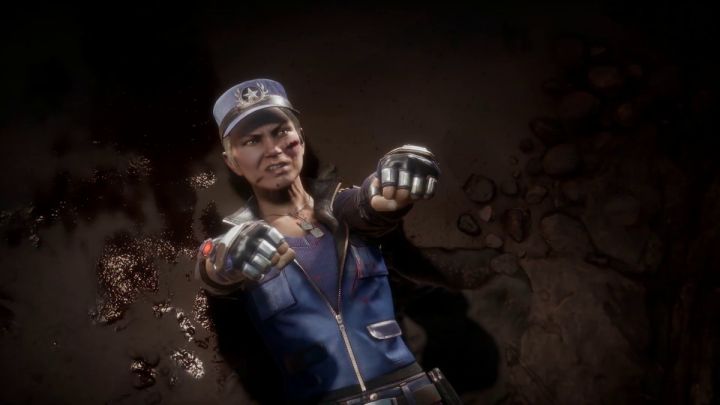 Mortal Kombat is predominantly constituted by male fighters – there are very few ladies here, and even fewer that are actually memorable. Sonya Blade belongs to this small club since the first part of the series (in which she was the only woman) consistently working on her opinion of a dangerous gal that you should not mess with. In the new timeline, she additionally made herself known as the mother of her daughter Cassie, who inherited Sonya's talent for combat.

Interestingly enough, the former spec-op almost didn't make it into the game. Originally, Mortal Kombat was to offer six playable fighters – and Sonya was not among them. The decision to add the seventh character came at the end of development, when the devs were given an extra six weeks to polish the production (imagine that). They originally thought about adding Jax or Stryker, but ultimately decided on a female character. It was definitely the right decision – today Sonya is one of the iconic female warriors in video games.