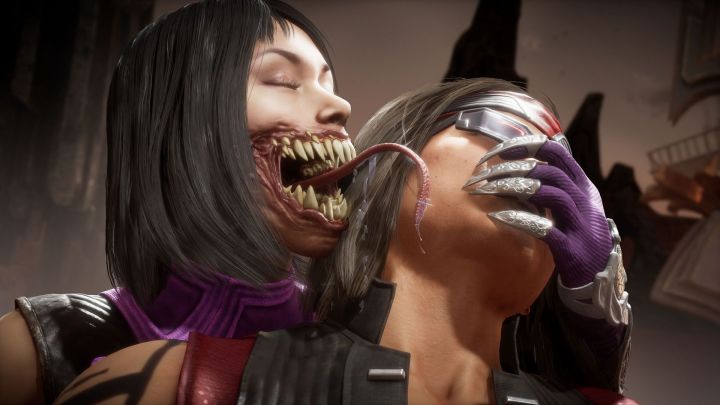 Mileena is a perfect example of the credibility of the adage "you don't judge a book by its cover." This warrior likes to tempt her victims with skimpy clothing, her mysterious, partly covered face, and ambiguous gestures, only to reveal a set of terrifying teeth hidden beneath a mask and proceed to consume her target. And it's not a metaphorical kind of consumption.

Plot-wise, Mileena is a clone of Princess Kitana with a touch of Tarkatan blood (the most famous representative of this race is Baraka). Although she was an assassin following the actions of her "sister" in the first games, Mileena's ambitions began to reach much higher in both the old and new timeline. She focused her efforts on the pursuit of power – whether over Edenia by impersonating Kitana, or over the Otherworld, where she considered herself the rightful heir to Shao Kahn. Although she ultimately failed to reach the top, Mileena's high ambitions cannot be denied.

Even by Mortal Kombat's lofty standards, the warrior in pink stands out with brutality. In her most characteristic Fatality, we can see her devour the opponent. This primal ferocity contrasts strongly with how enticing Mileena looks when her face is covered, creating a unique duality. 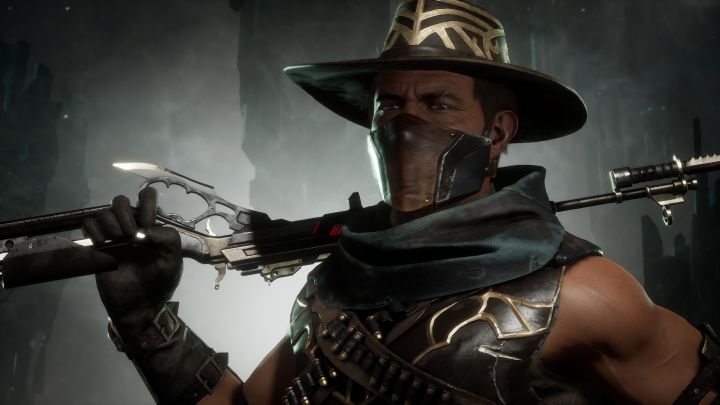 Mortal Kombat X is an installment that introduced an unusually large number of new characters, but most of them were not met with great approval. Some were considered too over-the-top, while others, on the contrary, gave the impression of being fake versions of well-known and cherished old-timers. Erron Black fits neither of these categories, sporting a concept so brilliant in its simplicity and perfectly suited to the series that only one question comes to mind – why so late?

Erron resembles a gunfighter plucked straight out of a western movie, or Stephen King's The Dark Tower. In addition to the iconic pair of guns, he uses a shotgun and an arsenal of 19th-century weapons. Though human, he lives and serves the rulers of the Otherworld as a mercenary guided by his own code of honor. He shows respect to his opponents by engraving their names on the bullets he uses. Someone once called him the "Boba Fett of the Mortal Kombat universe" and it's hard to find a better description of why Erron Black is such a popular character. However, he does have one major advantage over the Star Wars counterpart – no one has inflicted an embarrassing death on him.