Autumn. The fortune tellers and frog owners become activated as the most colorful season of the year begins. October should also be a plentiful month, not only in terms of chestnuts and pumpkins. This month is full of releases small and large, so everyone has a chance to find something for themselves. And since the weather outside doesn't encourage going out, you will surely find at least an hour to play your favorite game! And, of course, don't forget your favorite autumn beverages! 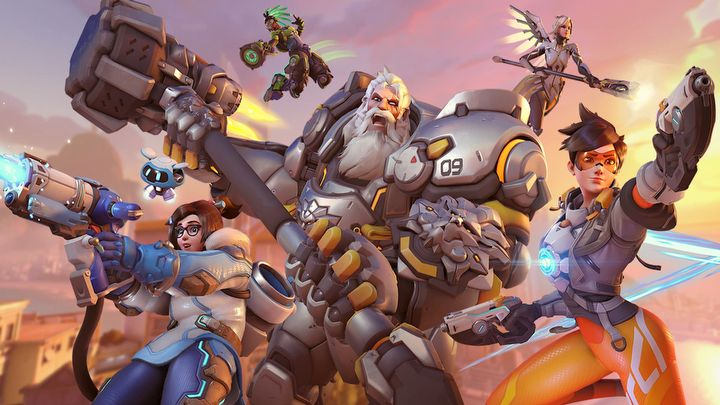 A follow-up that's actually an update

Overwatch 2's PR is a real carousel of emotions, and I wonder if Blizzard did it on purpose or just lost control. Ultimately, the sequel will simply be a major update that will change the business model to free-to-play. In addition, this is not an actual release, just early access launch, and we know nothing about the story campaign, i.e. the PvE mode. For now, we must do with PvP.

Free is a fair price

Overwatch 2 will be available for free, or at least its competitive module, so there's nothing to complain about – just see for yourself if Blizzard actually improved the original. The sequel reduces the number of heroes in the team, focuses on turning the dynamics up a notch, improves the graphics a bit, but doesn't turn the game's meta upside down. This, however, may be more than enough to encourage players to try this famous game. Especially since battle royale has probably already exhausted as a formula.