Everyone has a video game series they love, the next installment of which they'd buy without a second though, but which has been completely silent for the last few years. I'm sure you understand what I mean -- sequels to our favorite games, which have to wait a good few years and whose fate is still uncertain (ah, that thrill of anxiety about what the sequel to your favorite game will be like). Today, we will talk about those games that disappointed the expectations of their most loyal fans as follow-ups to their dearest titles.

IT'S NOT BAD GAMES PER SE

One fact we have to get out of the way is that the games listed herein aren't exactly bad and not worth playing. The list focuses specifically on the sequels that failed the expectations of the most ardent fans of a franchise in spite of spending years in the making. It should be noted, however, that there are many people who like these games. Even our editorial office has fans of Andromeda.

In September 2022, we added one item to the list of bitter disappointments. You can find its description on the last page of this list. 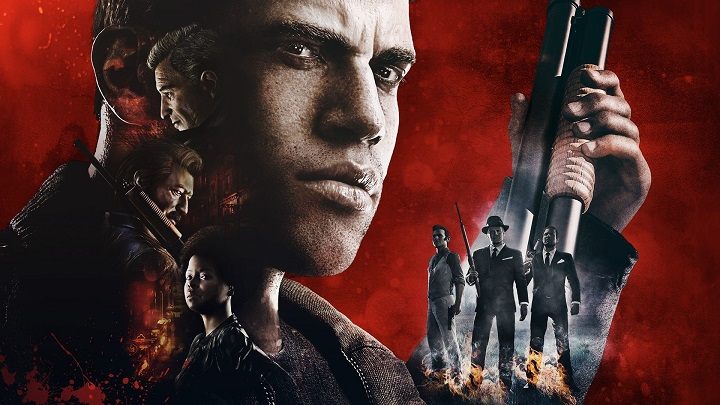 The third mafia was not a catastrophe, but the inexperienced studio did not come out on top.

The third installment of Mafia was supposed to provide another epic gangster tale. And although not everyone was able to accept the dramatic shift of the setting and change of the main character, the first hours with the game could have gaven the impression that the devs knew what they were doing. The story of betrayal and revenge, though formulaic, was quite compelling, the characters seemed interesting, and New Bordeaux from the 60s had an amazing vibe to it. However, it quickly became clear that entrusting the creation of such a large production to an inexperienced studio was not the best idea.

Well then, if the basic elements were ok then what issues dogged Mafia III? First of all, it was the technical condition of the game – bugs and graphical shortcomings were the rule of the day. Bugs and glitches often seemed so persistent that they could effectively discourage you from playing. However, this was not the biggest problem of the third Mafia. Its main drawback was the repeatability of most of the story missions, and a boring open world, without too many interesting activities. This was enough to convert the initial anger of the fans – vexed by the departure from the theme of Italian mafia – into real bitterness. And although the last installment of Mafia in the end had legs, many people consider it an overall flop.