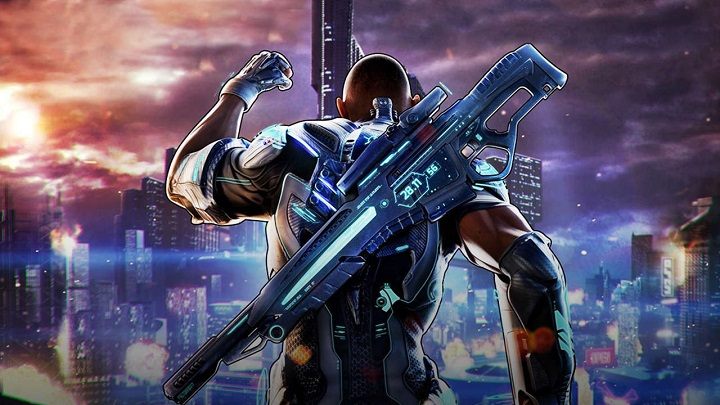 The release of Crackdown 3 made players well aware that there was less and less room on the market for this kind of games. Thoughtless scuffle wasn't as fun anymore (although there are exceptions such series as Doom or Borderlands), and hiring a well-known figure to promote the game isn't enough to make it successful – you also need a good idea. Crackdown 3 has the same problem as several other items from this compilation – it was released a few years too late.

Looking at Crackdown 3, some may find it hard to believe that it debuted just last year. Although the intense skirmishes, though spectacular and explosive, didn't pull the entire game to the happy side. The outdated gameplay model, repetitive missions and a tedious character development system didn't help the game in securing critical acclaim. Worse still, the graphics were very reminiscent of previous generation, rather than a game relesed in 2019.