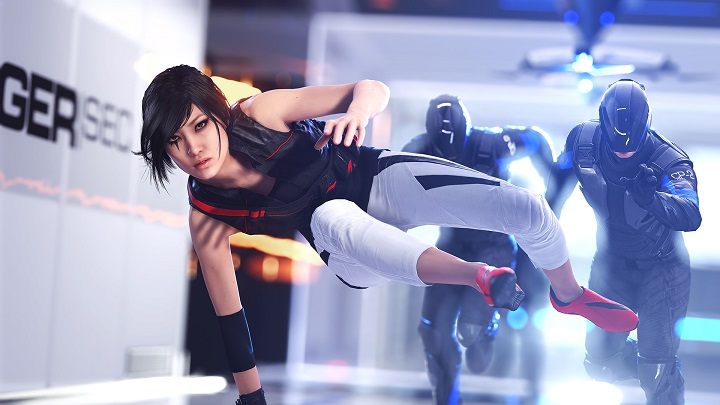 The first Mirror's Edge, due to the original gameplay formula, received an overwhelmingly warm reception. Hence, when news broke the series is getting a sequel, hardly any brows were raised. Unfortunately, the design decisions made in light of recent changes in video game trends, rendered the game quite distant from what players expected.

The creators decided to interpret their original idea within the typical, open-world framework, with a more developed world, and all sorts of collectibles. This form of gameplay was supposed to help the game reach a broader audience, as sandbox elements were, at the time, all the rage in the industry. It did not bring the game success, but we can't speak of a flop here, since the game was quite thrilling more than once. However, those hoping for another dose of non-linear chases and escapes had to come to terms with the fact that they were delivered in a slightly different form. Were they able to do that? Well, the average players' score on Metacritic is 53%...