The pandemic has severely affected almost every part of our lives. Many games have been postponed, many to an unspecified future. However, the slightly lower pace of AAA releases has not apparently changed the way we consume games. We're still focusing mostly on potential blockbusters, oftentimes ignoring the existence great games that didn't get big marketing moeny.

Aware of that, we present to you the list of slightly obscure games you might have missed since January 2021. Of course, there will be a lot of indie games. Some of them might not be critically acclaimed, too. However, we want to draw your attention to the hidden gems that are definitely worth your time, and can even be the highlights of your gaming experience this year. With the summer break just around the corner, it could be a good chance to catch up with the less popular games. Here are sixteen titles we selected. 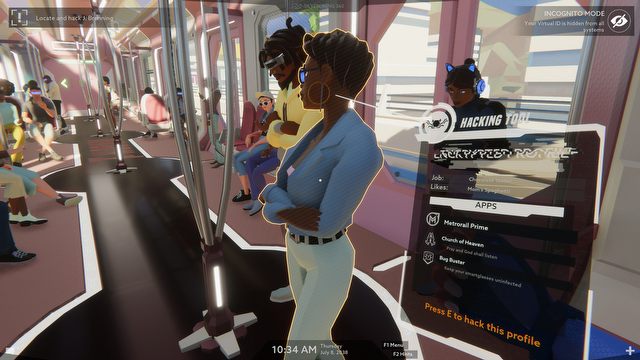 What is Operation: Tango about?

In short, it's a classic American spy movie in the form of a co-op-based, two-player FPP action adventure game. We play a hacker and a policewoman who unite forces to – as usual – save the world. In Operation: Tango, it's all about cooperation: as the police officer gets her hands dirty on the ground, the hacker provides her with electronic support from headquarters. The hacker can provide information, warn of traps, turn off cameras, and generally use all electronics to help the partner. The game has a rather specific, cartoonish graphic design.

What do they praise Operation: Tango for?

It's been said that any game is fun when played with friends – and Operation: Tango proves that, although it's not just about the presence of another person. The production is praised quite unanimously exactly for its co-op mechanics, as they are based on asymmetrical gameplay. Instead of running together, each person is somewhere else and has different things to do, and success depends only on good information sharing and collaboration. The authors did their best to provide a large variety of stages and puzzles to solve. The disadvantages? It's on the short side, and there's not a lot of replayability here. 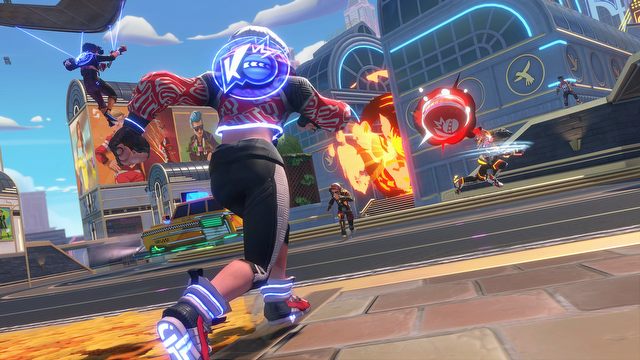 What is Knockout City about?

A game of dodgeball, but in the style of Fortnite – this is how Knockout City could be described. Instead of a regular field divided in halves, we move across quite diverse locations. It's also worth keeping an eye on the balls, as they have strange properties. Needless to say, the character we direct has special abilities. There are various online modes to choose from, for six to eight players.

What do they praise Knockout City for?

This is one of the "easy to learn, hard to master" games. Everybody knows the rules of dodgeball since childhood, so there is no need to clarify anything here. However, underneath the colorful setting and seemingly simple gameplay, there is a fierce competition with a fair amount of strategy. For those willing, there really is a lot to explore and improve with each game. The creators may not have chosen a very good graphical style, which may disappoint many hardcore players, but underneath the colorful kitsch, there is a really solid gameplay! 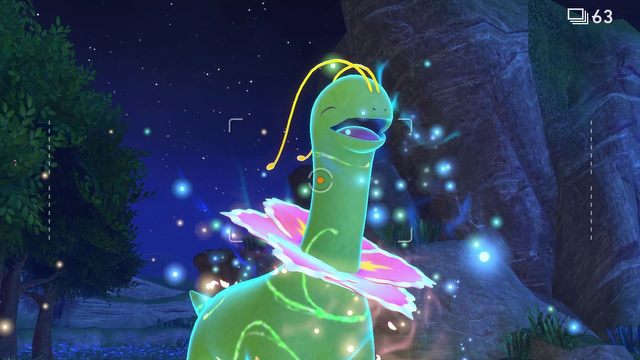 What is the New Pokemon Snap about?

This is a sequel to the 1999 Pokemon Snap game for the N64. Like the original, the second part is distinguished by unique gameplay mechanics, which consist of taking pictures of Pokemons hidden in exotic locations. We take on the role of a traveler and explorer, but instead of catching butterflies or searching for vervets, we focus on capturing Pokémon. In addition to photographing, our goal is to observe their behavior in the wild. In the game, we use a vehicle, but it moves along a strictly set route and we can only decide on its speed. And to lure creatures to the vicinity of the camera we use.... apples! This title is distinguished by nice, colorful graphic design.

What are they praising the New Pokemon Snap for?

In Pokemon Go, we used to catch Pokemon in our neighborhood. Where we live, walk, work, go on vacation. Pokemons generally came to us. In Snap, we are the guests in the natural habitat of these friendly creatures – only virtually, of course. It may seem that this kind of linear gameplay is very outdated nowadays, but thanks to a huge number of secrets to discover, objects with strange functions, and a variety of levels, each trip can be a lot of fun. Veterans of the original will have the best time, because New Pokemon Snap is a powerful dose of nostalgia, also accommodating newcomers. 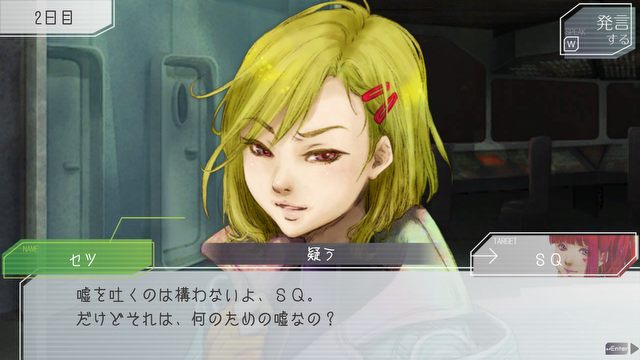 What is GNOSIA about?

It's basically Among Us, only played in single player and with much nicer graphics. We find ourselves on a spaceship along with several NPC characters, and among the unsuspecting humans lurks GNOSIA, an alien life form ready to murder everyone. Our job is to deduce who among the crew is – or could be – the gnosia and put them in a cryogenic chamber. The gameplay is varied, with different roles and specific abilities, such as doctors or engineers. Of course, the player can also turn out to be the monster – then our task is to stay alive as long as possible. The fun is not just about finding the impostor, the game is also a "visual novel" – various bits of background stories about the characters and world of this production are woven into the gameplay,and it can take quite a while to complete the whole thing.

What are they praising GNOSIA for?

GNOSIA was released before the craze for Among Us (out in 2019 on PlayStation Vita). Following a huge success, the game came out for Switch in March 2021, and is expected to be released on Steam soon. This is one of the most unique RPG experiences that brings something very special to single player gameplay. At the same time, so much unconventionality is sure to make this a game for specific tastes.