Is PS5 heating up? No! It is quiet and cold.

We've heard as much about DualSense, as we have about PS5 cooling. We knew before that liquid metal would be used, we knew there will be a way of optimizing the fans, and we've seen the large heatsink. And that's good news, because the PS4, especially Pro, were loud as hell. Many people were concerned the new iteration will bring similar problems. 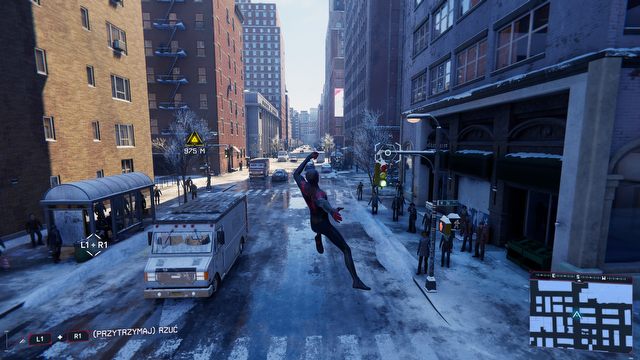 But I can reassure everyone. PS5 can be described as completely silent. However, I found out that some people reportedly heard the fan running once or twice. It was never notorious, though.

The temperatures were also satisfying, and even a few hours of playing didn't seem to stress the system. It gets better: after a few hours with Spider-Man, cool air was actually coming out of some of the vents, as if there was an air conditioner inside the console. This is simply impressive and I only hope that Sony's solutions will stand the test of time.

Thats what Im talking about!

Speaking of silence. If you miss the characteristic hum of the PS4 Pro, do not buy PS5 Digital Edition! When in a few years' time you feel nostalgia and longing for thos sounds, all you have to do is boot the optical drive in PS5. I don't know if the absurdly loud disc player in the new Sony console is an accident, or a deliberate action that is supposed to "encourage" us in a humble way to switch to digital, but surely, this is yet another argument speaking in favor of PS5 Digital Edition. 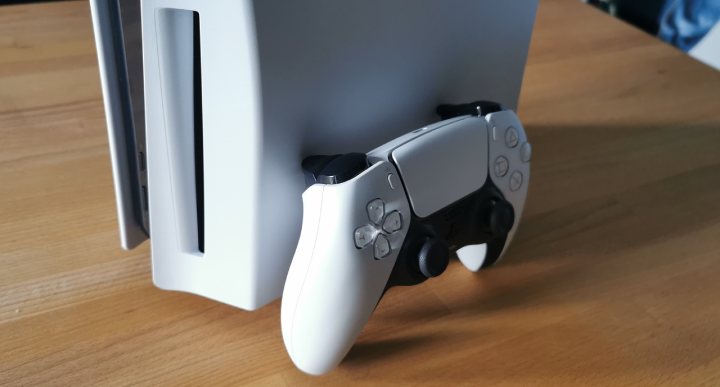 The disk drive can be really loud.

Theres a USB-C at the front, able to support external drives.