Sony has released a video in which one of the company's engineers disassembles a PlayStation 5, presenting the interior of the console and the cooling system. We'll also see the design of the drive and where we'll insert the additional NVMe drive.

The footage, which lasts over 7 minutes, also brings us some new information. The most important one is the use of liquid metal for better heat dissipation from the main chipset. The heatsink itself occupies more than 2/3 of the entire console, which, combined with the 120mm fan (which is double-sided) should deal with overheating more than sufficiently. 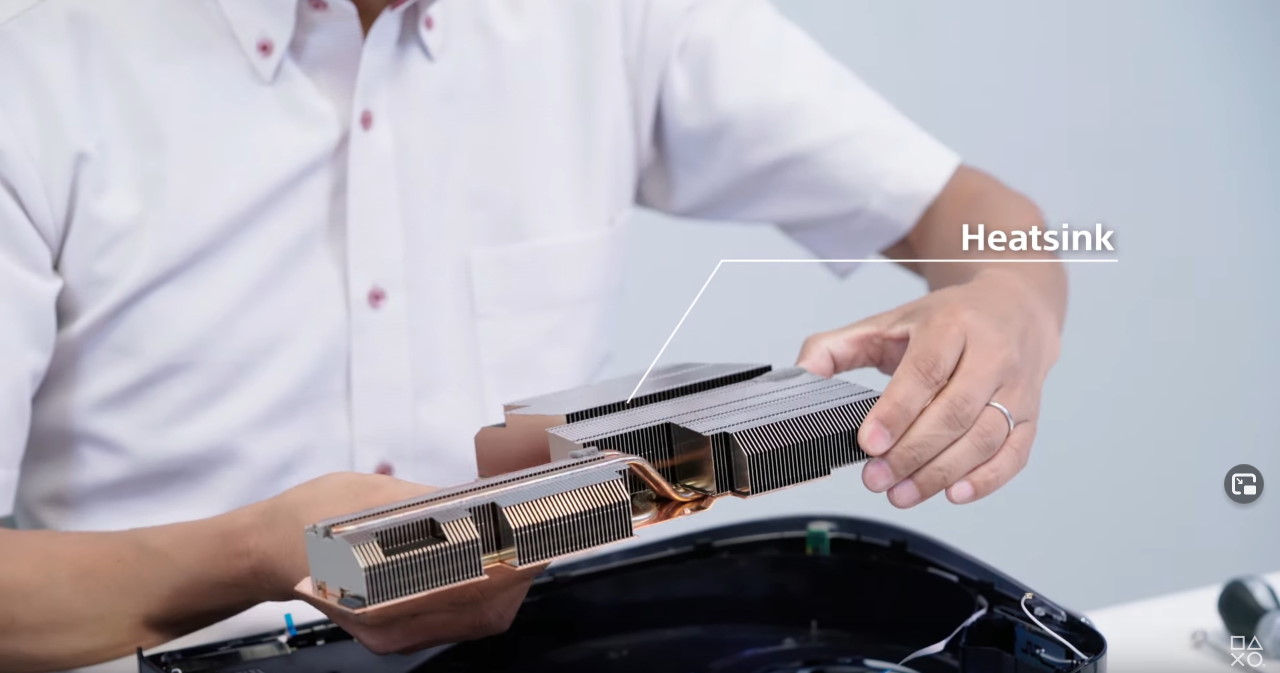 PS5's cooling unit takes up most of the console.

Opening up the PS5 seems even easier than PlayStation 4. It is enough tot lift the edge of the side panel and move it slightly. This way we'll quickly get to the M.2 NVMe drive slot, among other things.

The whole thing looks like a very clever design. Let's hope that the problem with loud and overheating PS4 models will not happen again.

Henry Cavill as Arthas Looks Awesome and WoW Devs Like It