Achievements have pretty much became an inseparable part of the gaming experience. Theres more. For some, getting subsequent platinum trophies is the very essence of the existence  indeed, even in our office there's a member of this lot, but shush, I won't tell you who that is. Much of the trophies admittedly just sort of fall in there without much intervention  like the one for the first of the many deaths in Dark Souls II  getting some others, however, requires much more effort. And there are some among those that seem downright absurd at first glance: one of the achievements in Mortal Kombat requires playing each of the 20+ available characters for a total of 24 hours; one of the awards in Rock Band 2 rewards us for continuously playing for six and a half hours without pausing and messing any of the tracks. But this is not the worst kind of trophies that the malicious developers dream of. 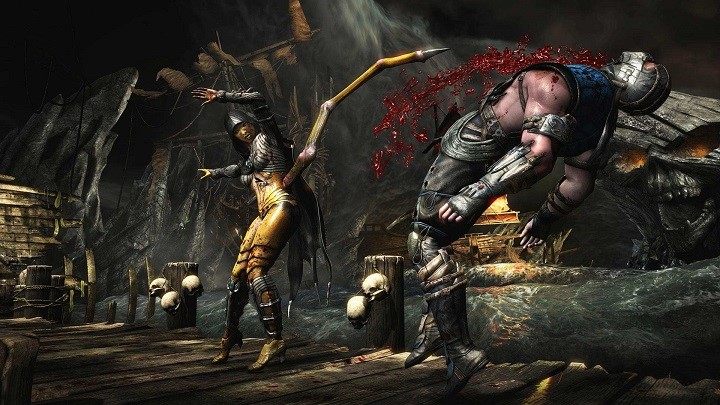 No platinum should require playing for a freaking month on end.

There's a special place in our memory for those achievements, that don't require any particular skills, but do cause those peculiar shivers of embarrassment. The ones that were supposed to be fun, but turned out awkward. The kind we only get when we look at a heroine's neckline enough times or kill the right amount of totally innocent people. And it's perhaps unremarkable when we engage in such activities off our own bat  in the virtual world, everyone has their own standards, and we do not wish to judge  but when the developers openly require from us senseless violence, killing animals for fun, or objectifying women, something seems wrong. Crestfallen, we hereby undertake to show you seven achievements that were not difficult in the sense they required rare skills, but rather doing something that was neither interesting, nor even fun, but embarrassing as hell.

Be a pervert in NieR: Automata

NieR: Automata is an odd duck. Despite being rather difficult in reception for Western audiences, many players from Europe and North America fell in love in this strange vision of the future of our planet, overrun by robots. At the same time, it's not dystopian science fiction  the game from Platinum Games is closer to a philosophical treatise asking questions about family and religion, reflected in a crooked mirror that mimics human behavior and the problem of artificial intelligence. Even if it is not necessarily up your alley, there's not hiding that NieR: Automata is an argument proving that interactive entertainment has the potential for being a mature and intellectual medium. 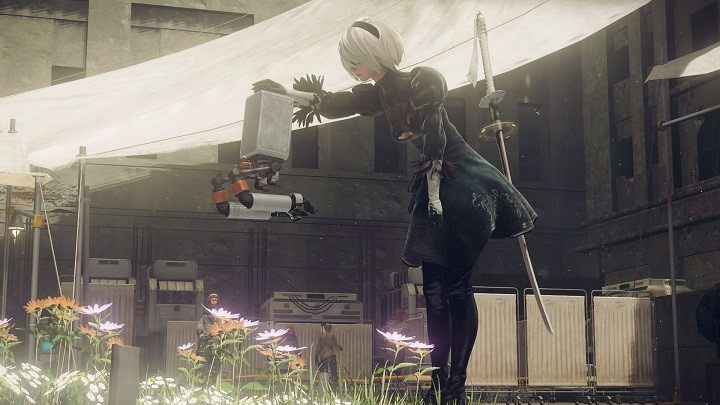 2B has become so popular that you can buy, for example, a pillow with her naked silhouette.

It's all the more surprising that such an ambitious, and otherwise tasteful creation contains an achievement like "What Are You Doing? To get it, you have to look under the skirt of our heroine, 2B  as much as ten times. And this doesn't just come down to moving the camera to the right spot  taking a peek only counts when you stare long enough for the protagonist to become annoyed and wave you off. Repeat this ten times and get another achievement  along with the unsettling awareness that you've just spent two minutes looking at your avatar's underwear. According to Steam, you will then be in a good company of 12.5% players who, in a game that deals with the nature of humanity, decided to peek under 2B's skirt. Ten. Times.