A lot can be said about Hideo Kojima  some consider him the messiah of electronic entertainment, others  a pretentious producer with blown-out ego and a propensity for lengthy cut-scenes, but his works always come with a huge number of all kinds of obscure references that only a handful of players will recognize. Some of them are very creative  like Psycho Mantis commented on the contents of our library of games, or sniper The End dying of old age we save the game during combat and not play for a week  others... well, others are rather quirky. 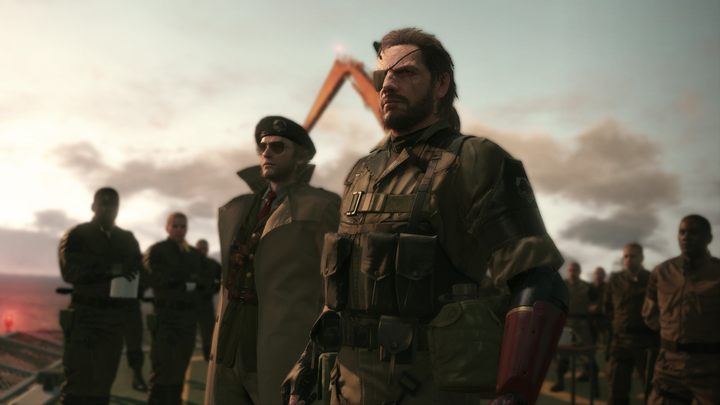 Solid Snake may be a legendary spy, but he's also a man, and he has his needs, which he indulges in least suitable moments.

For some reason, one of these moments was made into an achievement. In Metal Gear Solid HD Collection, Sons of Liberty to be precise, during one of the missions, we can open one of the cabinets, inside which we will see a poster of a scantily clad woman. If we go to first person and look at the silhouette of the model long enough, Otacon will call to scold us for not focusing on the mission. The face of the Snake eloquently shows that he was caught in flagrante with his own hand, which does not prevent him from jerking off for a few seconds during the conversation. However, the name of the achievement  "Snake Beater"  leaves no doubt that our hero masturbates even while performing dangerous tasks. I can see he has a stressful job, but come on. By the way, I'd really like to learn how this achievement made it into the game. 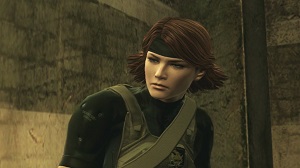