Since I can remember, Rockstar was always followed by the stench of controversy, particularly related to depicting women. In Grand Theft Auto, women are largely either objects of sexual interest of the protagonist, or prostitutes, and violence against them is rarely punishable. On the contrary  using the services of ladies of easy virtue and then killing them is actually a popular way of making money (is this a Previously Unsaid Sentence in Human History?)

By the way, Red Dead Redemption 2 became notorious for the possibility to beat, shoot, or even throw the prostitutes down the pit of alligators. However, it's hard to see this as irrefutable evidence of Rockstar's misogyny  after all, their games are huge sandboxes, and it would be foolish to expect everyone playing them to be chivalric gentlemen. 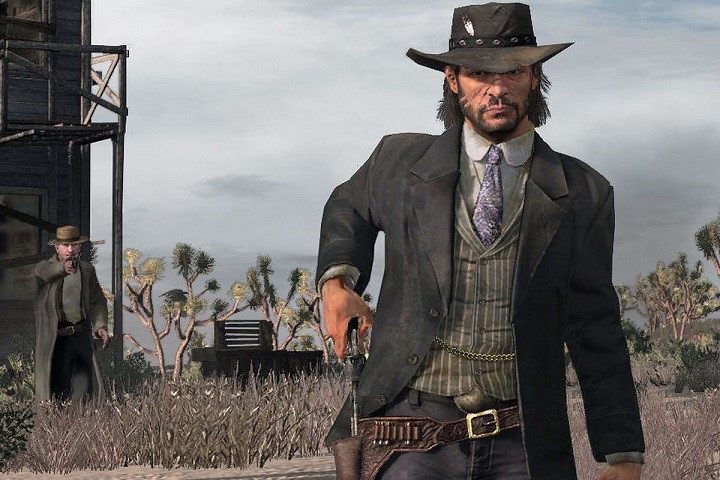 The main motive of Red Dead Redemption is the redemption of past sins. Obviously, killing innocent people doesn't bother the protagonist in achieving nirvana. (Source: The Verge)

A much more powerful argument is a trophy hidden in the first Red Dead Redemption. A player who wants the platinum has to find a woman, tie her, put on the horse's back, leave on the tracks, and wait for a train... This method of execution is associated with the Wild West, although only a few such cases were recorded before 1907, and the victims were never woman. This is one of those achievements that leaves an unpleasant aftertaste  leaving a tied person to be butchered by a train is pretty harsh itself  why does it have to be a harmless girl on top of that? If it was a criminal, there would at least be some challenge to that. 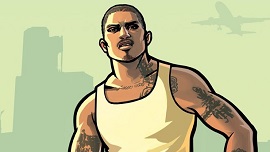 For Rockstar, a scandal with women involved is nothing new. You may remember the maelstrom caused by discovering a hidden mini-game in the files of GTA: San Andreas that allowed you to control CJ during his love conquests. Many people say that developers view women solely as sexual objects, and-frankly  it's hardly a surprising conclusion.