I'll give a few sentences to two of the most-anticipated games that still haven't been revealed. While not much has been said about the next installment of the fantasy classic, the combined rumors about GTA 6 could be shared between at least three triple-A games.

You probably know yourself that there's enough rumors regarding the next Grand Theft Auto to write a full article. We've seen various release dates, settings, or completely new elements of gameplay. Unfortunately, most of this information is nothing more than speculation or fabrication and, frankly, it's not worth taking seriously. 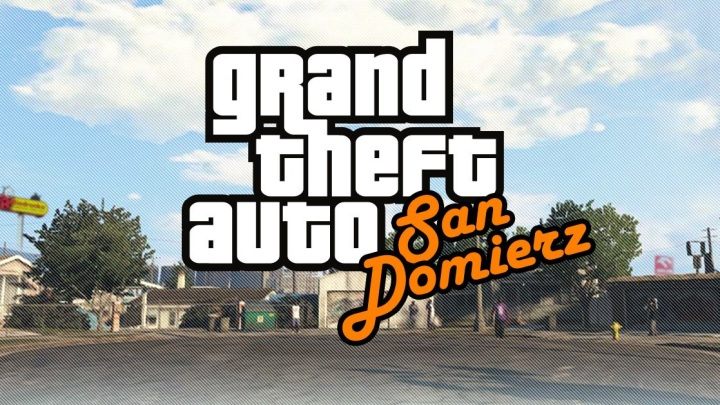 I'm aware that interest in the game is already huge, but in this case, I advise you to wait quietly for official news, otherwise you'll end up in a relationship like I do with Elden Ring (not recommended). However, I hope we'll soon be able to write about the official announcement of GTA 6. Again, however, with so much information noise, drawing conclusions is very difficult.

In 2018, anonymous sources revealed that Cyberpunk 2077 will be a first-person shooter with a strong emphasis on RPG elements. Remember when we wrote on April 1 that Ciri was to be the main character in Witcher 4, and the game will be a prequel to the last part of the trilogy? Recently, even the CEO of CD Projekt RED, Adam Kicinski, mentioned that the developers are considering creating another installment of the series, but certainly not with Geralt. But, of course, it's just conjecture for now. 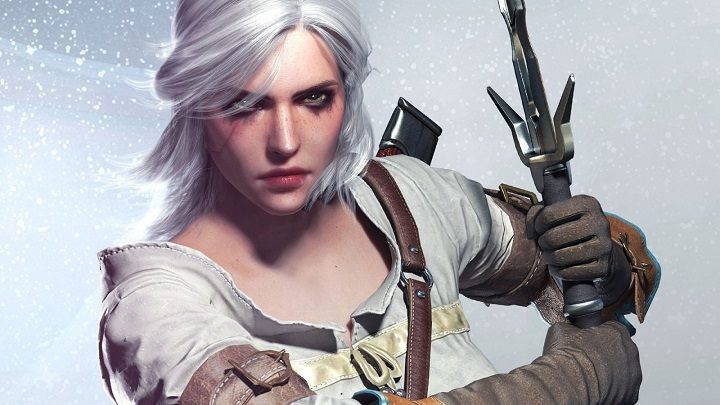 Ciri, the main character of The Witcher 4?

As you could see, there's plenty of rumors to find out there, but make no mistake, the overwhelming majority of these doesn't check out. There are new leaks almost every day, and verifying every one of them is a real pain. Of course, finding ones that turn out to be true is common enough to justify perpetuating rumors and leaks, but that doesn't mean that fake news aren't fabricated in the video games industry. Because it's to the contrary.

Still, it's oftentimes possible to evaluate the credibility of the information. I can only recommend taking all of them with a grain of salt. If you manage to get to something, first check the source and author, and pay attention to details (as opposed to vague information that everyone can come up with).As a player, however, I fully understand that waiting for official news can be a torture (so if you've heard anything new about Elden Ring, please LET ME KNOW IMMEDIATELY).