Such are the times that we often learn about new games not from official sources, but from various rumors and leaks. As an industry person, it is difficult for me to judge whether this is a desirable trend or not. On the one hand, it is nice to be let in on the things that big companies and studios want to keep secret; on the other, leaks can be easily exploited with baits and misinformation. One way or another, the fact of the matter is that there has been plenty of leaks that ultimately proved true. Today, we're going to talk about these. We take a look at the various reports, trying to separate those from accurate predictions and wondering which of the information about the upcoming premiers might actually turn out to be true.

Silence of the devs

Do you know what it's like to wait more than a year for any official news of the game you're looking for? I didn't, until a while ago. I always approach new announcement with a degree of caution, only discussing their quality after actually playing. That changed very quickly, however, when I saw the first trailer for the game Elden Ring last year. 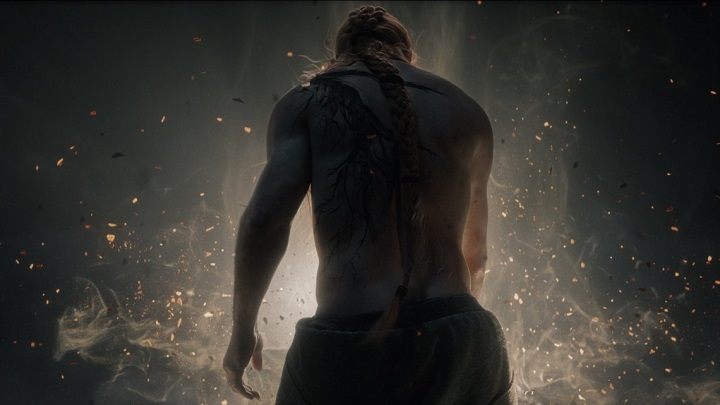 I wonder when we'll hear about Elden Ring again.

I can't tell you what's so special the game, but I'm certain I have to play it. Preferably right now. Call me a soulslike fanboy  I take it on the chin. But let's get back to the topic: here are the rumors and leaks that we're going to talk about today. Since the announcement of Elden Ring, we have heard absolutely nothing official about this title. That's why I'm hoping for any bit of information about it every day (even leaks). I read a lot of gossip, which create an idealized picture of the game in my head that probably won't ever be realized. Well, too bad, but now at least now I understand why players are so crazy about leaks. After all, when developers don't want to say anything about the game, you have to find other sources  even if the information is unverified.

Assassin's Creed, a bonanza of gossip and leaks

Did you know that virtually every major part of the Assassin's Creed series was leaked? As early as 2006, we learned that the French company Ubisoft had registered a trademark under that name. Years later, it turned out the info was solid.

Subsequent installments were also often preceded by rumors. Ubisoft's new domain revealed the Assassin's Creed: Brotherhood. We learned about the main character of ACIII thanks to a leak from Game Informer. Black Flag promotional materials were leaked a few days early, and the first news of Assassin's Creed: Origins came in early 2016, from a Ubisoft employee. It was even said at the time that the series would be more heavily influenced by The Witcher 3. As you all know, all of this turned out to be true. What's more, the previews of Valhalla also prove that the early leaks were actually right.

We already know quite a bit about Valhalla. This game will release in less than three months, and Ubisoft has already given us some details. It is worth remembering, however, that the creation of the latest edition of the series was also accompanied by a flood of leaks. Not all of them checked out, though. Information about the Norse setting surfaced quite often, but it's really hard to judge whether it was a flight of fancy that proved true, or info from a trustworthy source.

Interestingly, the rumor about the subtitle of the new part (supposedly Ragnarok), or about the co-op mode in the game (unless the French developers still intend to surprise us with something) proved untrue. Let's also remember that some rumors indicated the new installment will be set in Ancient Rome. So it seems that unofficial information about AC should be handled very carefully, even though some of it checks out sometimes. It's such a huge brand that fans often get ahead of themselves with ideas about the setting, so some of this predictions check out by pure chance.